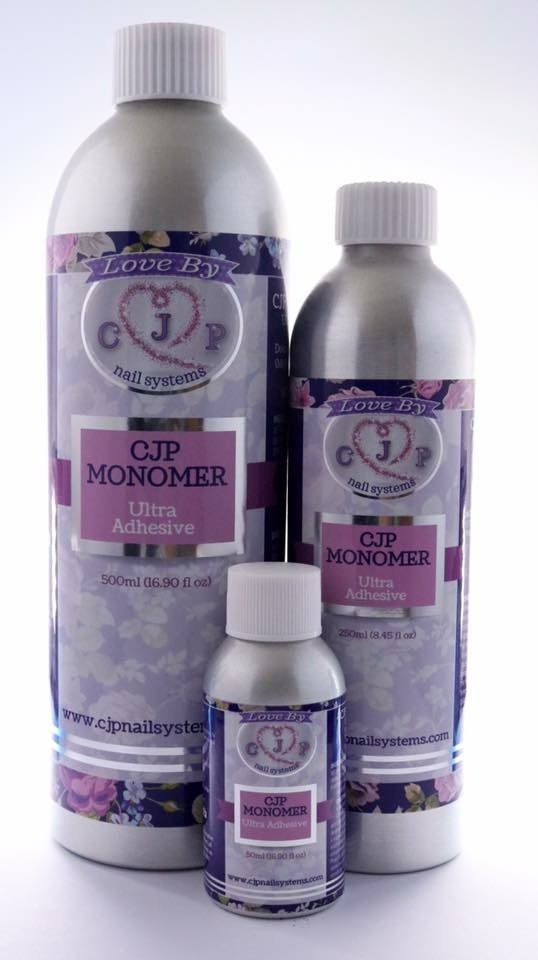 Most start-ups have a tense launch, but Jemma Porch of CJP Nail Systems tells us that they took off from the very first moment, and they’ve not looked back!

When we originally launched CJP Nail Systems late 2015, a new and unknown brand, we had no idea if it would take off or if it was just a dream – but within minutes of the website going live, orders started to roll in. Having no budget for advertising we had to rely on word of mouth and luckily it spread; by summer 2016 we had grown to a team of four and were looking for a bigger premises.

Late 2016, a year to which we launched, we took on our first unit and quickly outgrew it filling it with products and staff. In 2017 we moved into a much larger unit – again our team grew, and it was here we opened our shop and training centre.

As CJP grew, some of the finest technicians in the industry noticed us and chose to use our products, and soon enough techs from all over the world were asking for our products (all of which conform to EU/worldwide safety regulations); we have customers all over the world, supply many colleges and independent educators, and have some amazing technicians as official CJP educators all over the country – and we were nominated two years in the row for the Scratch shooting star award!

Myself and my husband Jay run CJP full time alongside an amazing team of staff, as well as admin around the country who help with the online group; we have a huge support group on Facebook called CJP Nail Systems (official Facebook group). In the early days myself and my husband worked up to 18 hours a day and now we look back and wonder how we coped, especially with having three children.

We are excited about the launch of our new monomer CJP ‘The One.’ It’s a primerless liquid, it’s HEMA-free and ultra-adhesive. It offers plenty of working time but cures quicker once you have finished the nail; we have been working on this liquid for over two years and are elated with the outcome.

We are currently expanding our cosmetics range – the initial launch of the lashes and make up was a success – and as always we are working to bring more products to the nail range and have lots of exciting things in the pipeline. Our colour range has grown from 10 colours to over 150 and we are expanding all the time.

I personally test every single product we launch for a minimum of eight months while it goes through the safety tasting, so I get to be the first one to try the colours we create!

We often get asked by technicians if they can become ambassadors for our brand and we always say the same thing, CJP isn’t about the chosen few, it’s about each and everyone of our amazing customers, from the beginners to the seasoned technicians. Everyone is equal, so every single one of our customers is an ambassador for our products.

CJP is more than just products, it has bought like-minded people together in our Facebook group, we support each other so even if somebody works alone with CJP they feel part of a team. 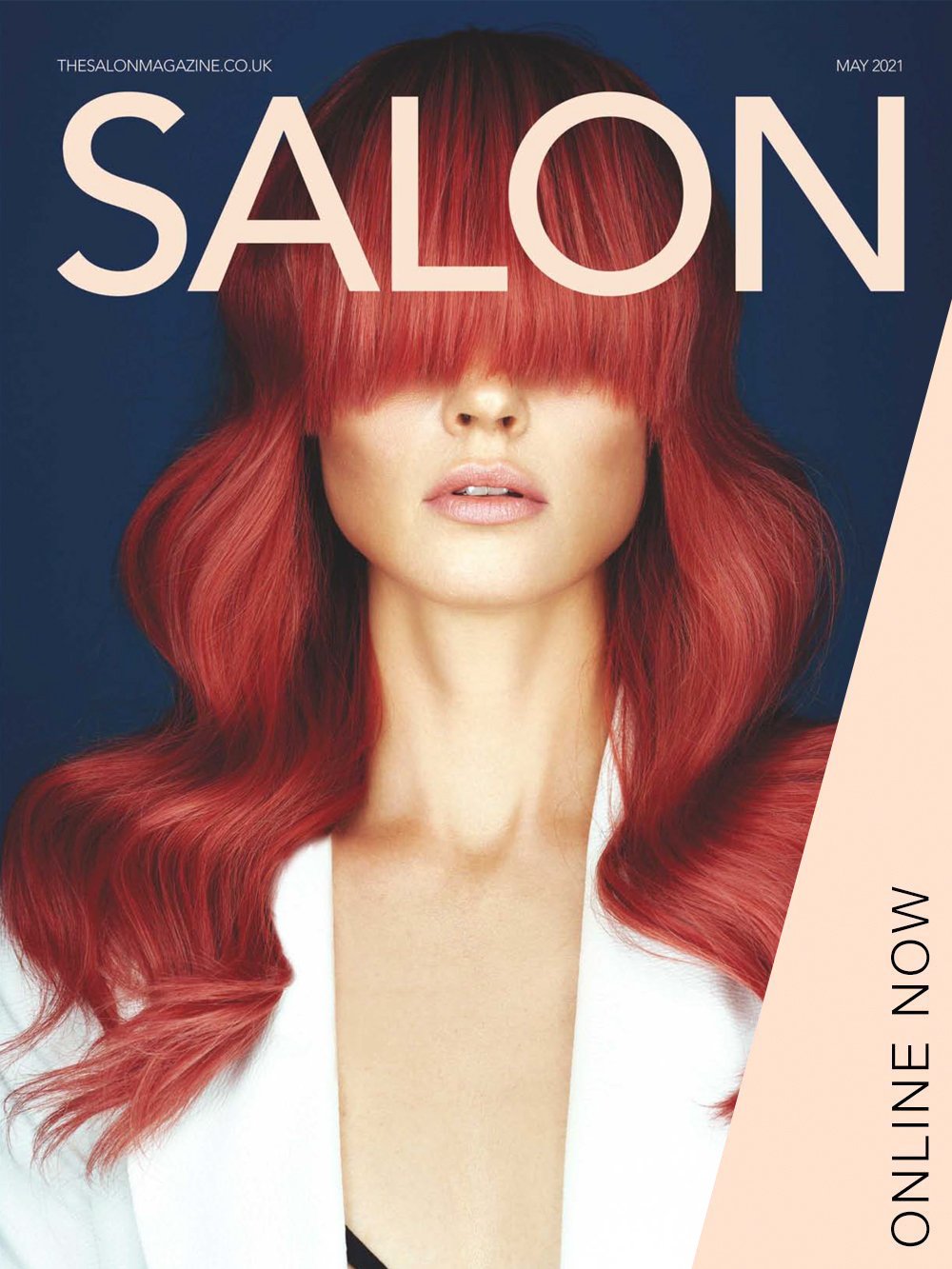 The May Issue has landed! 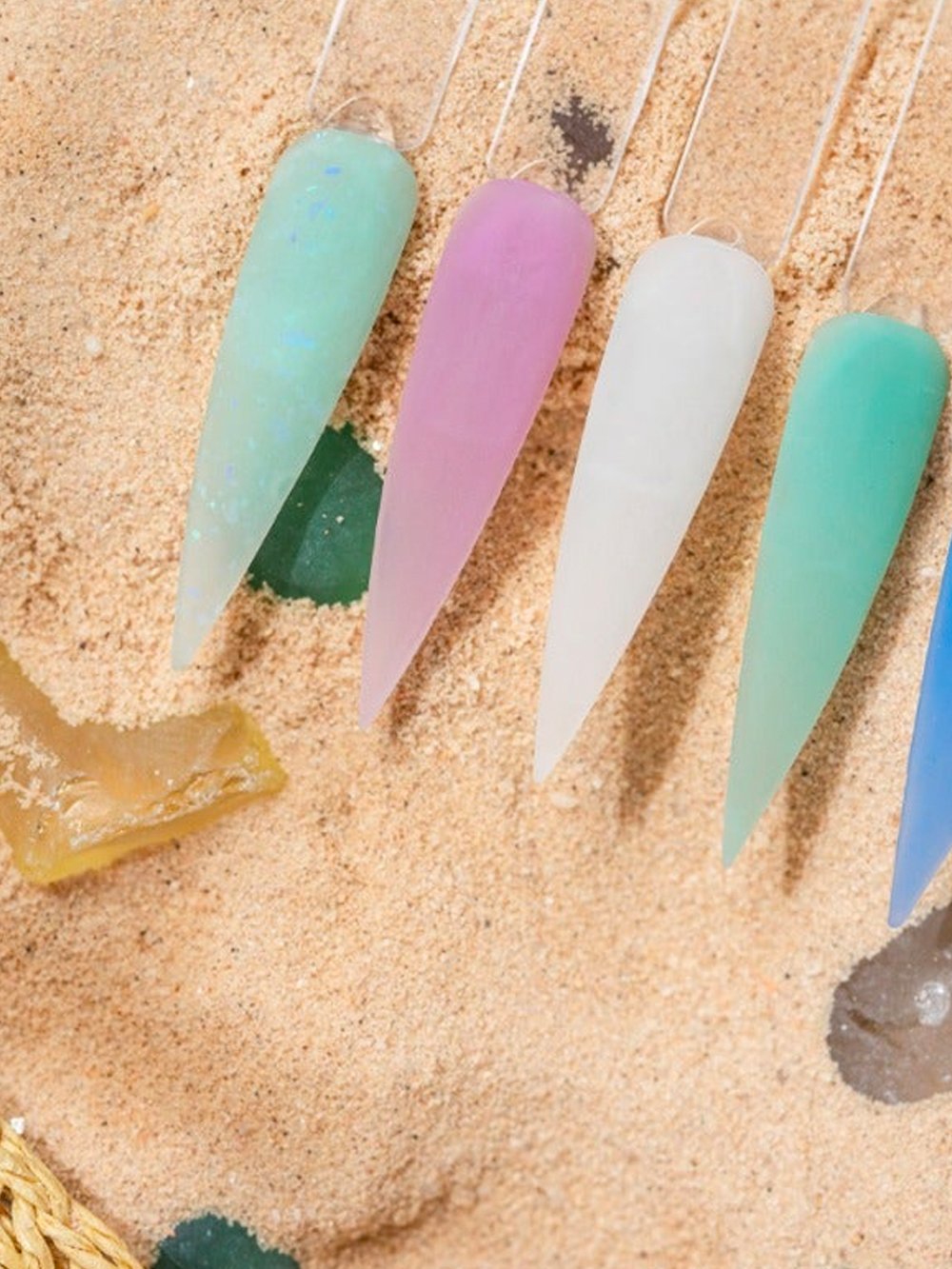 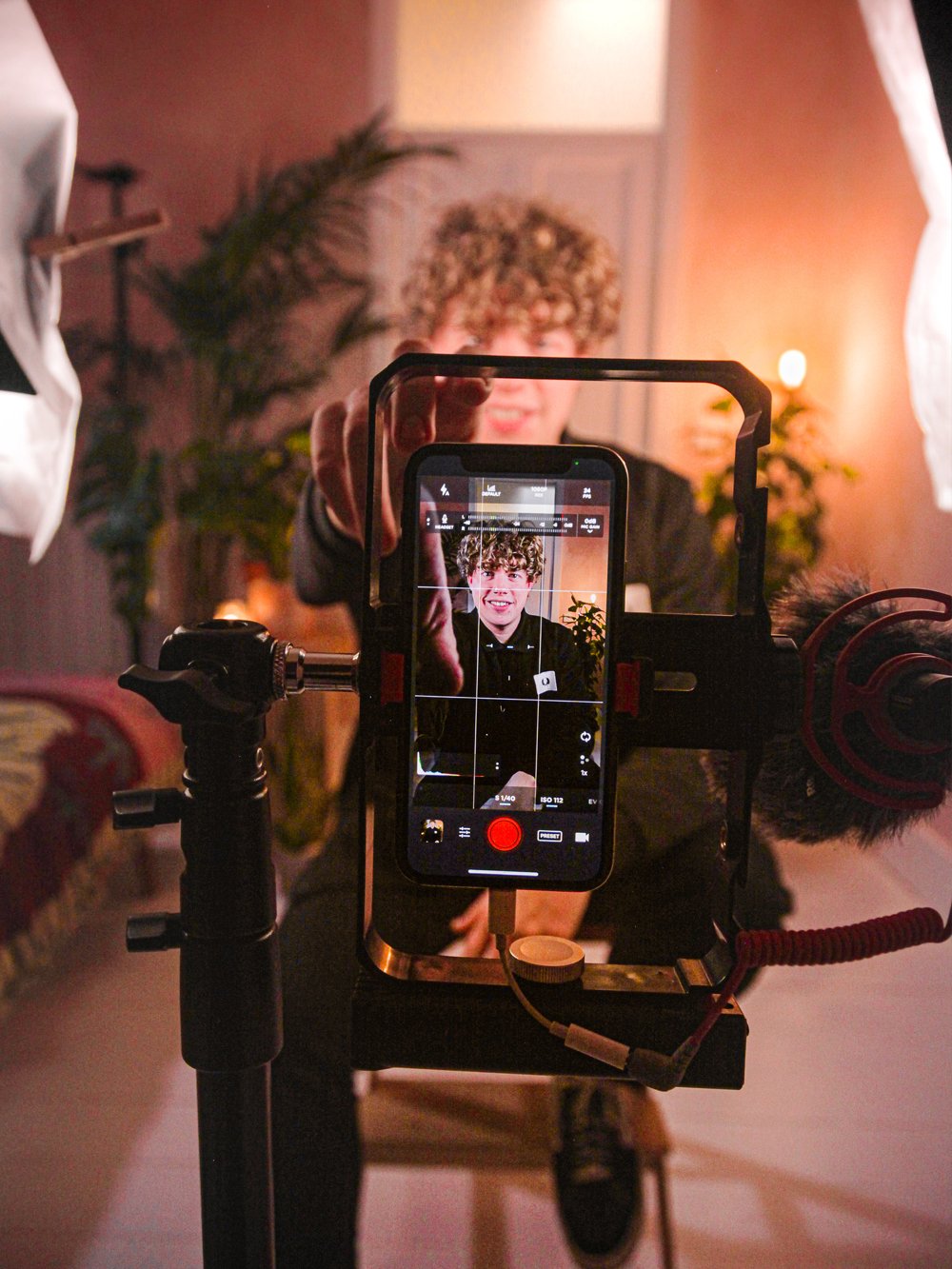 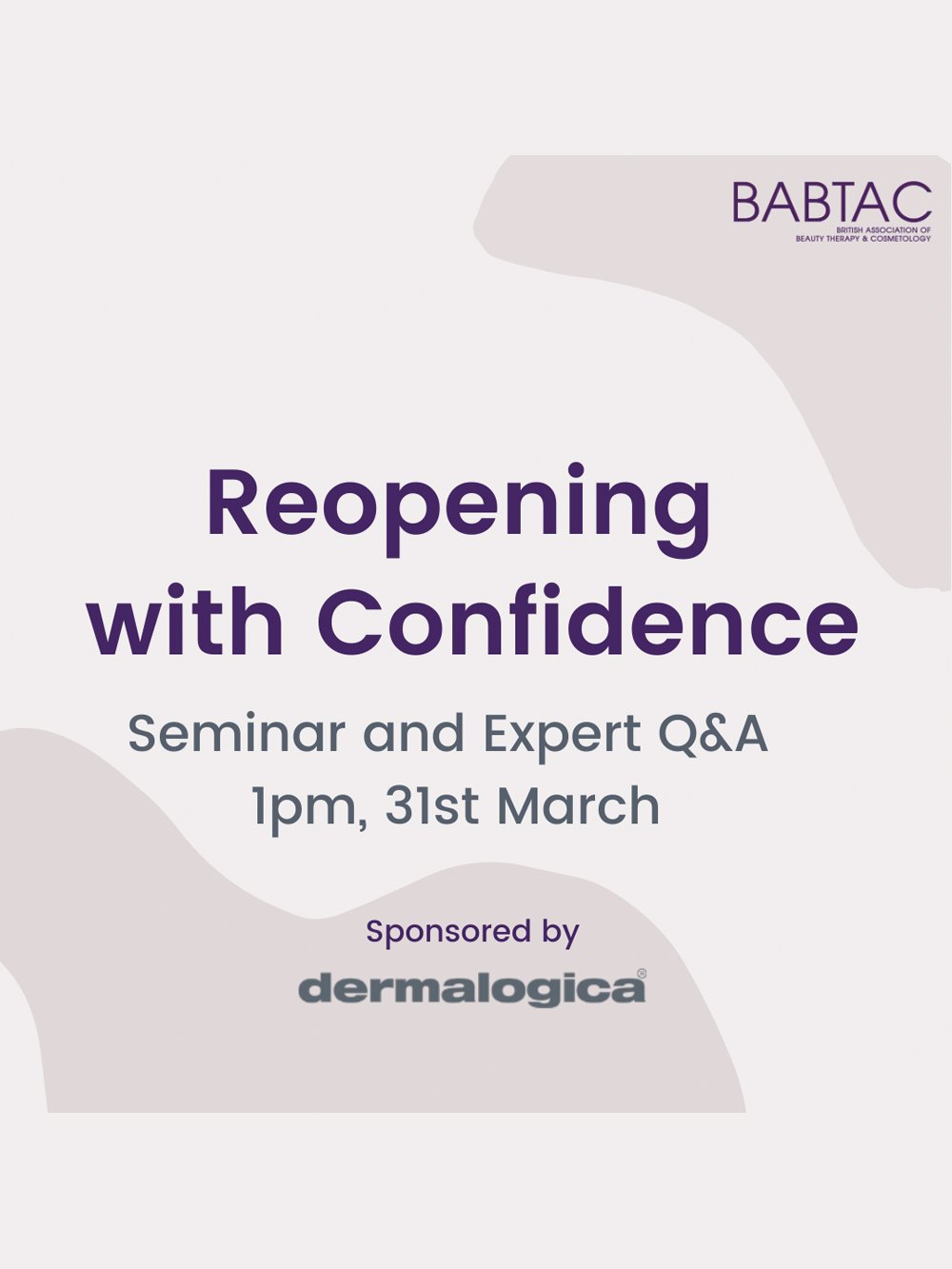 BABTAC HELPING THE INDUSTRY GET BACK TO WORK WITH CONFIDENCE