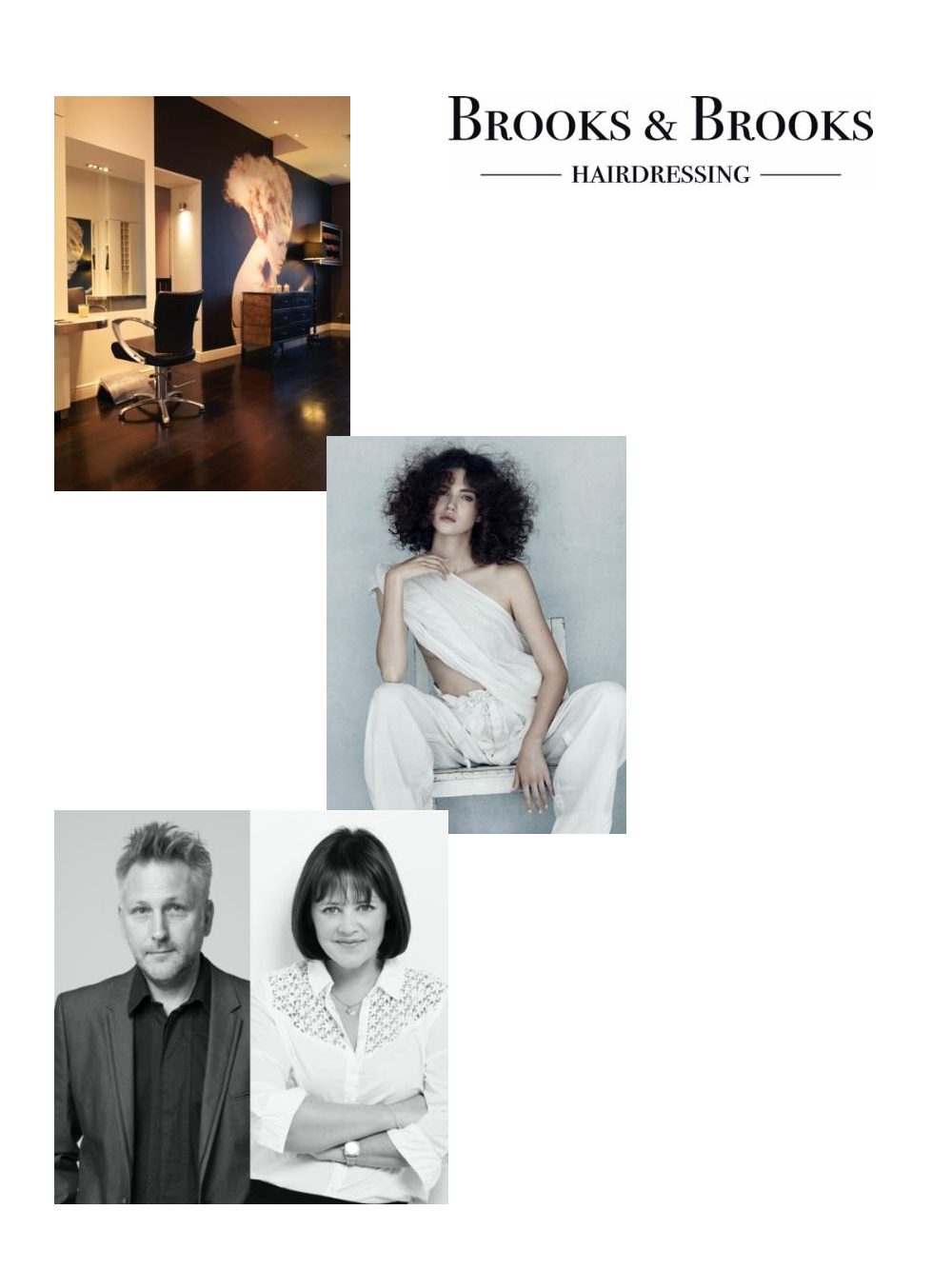 Sally and Jamie Brooks are celebrating 20 years in business this month, reflecting with the team on an incredible journey so far – and this is just the beginning!

The partners launched Brooks & Brooks in November 2001 after meeting while working at the Trevor Sorbie salon in London. The pair opened their Holborn-based salon and have become one of the most successful partnerships in British hairdressing, dominating creative and business awards over the last 20 years.

Sally has been named as British Hairdresser of the Year three times, with the team picking up more than 30 British and international awards – that’s more than one every year they’ve been open!

Sally said: “I can’t believe it was 20 years ago when we first opened the doors with exciting plans and expectations. It’s been hard work but we’ve worked with some amazing people and have had great opportunities to do shows in front of our peers. Creativity has been at the heart of everything we do; we’ve travelled the world, presented some brilliant live shows and created collections that have been published around the globe. Now, we have an incredible Creative Team who are putting their own stamp on the Brooks & Brooks identity.”

Jamie added: “We opened during a recession and the business world has certainly changed a lot since then. We are continuing to be challenged everyday due to the pandemic, but have some exciting plans for 2022, with a new location for our salon due to open in the spring. We’re growing our Brooks Education platform, investing in our team and are looking forward to the next chapter of our journey.”

Find out more about Brooks & Brooks: