Yesterday saw the release of the annual Brand Finance Cosmetic 50 report, placing L’Oreal first on a list of the top 50 global cosmetic brands’ values, and showing a combined worth of $106.2 billion in 2014, up from $101.5 billion last year.

Conducted by brand valuation consultancy Brand Finance, the report evaluates the world’s biggest cosmetic brands, ranking them by their value and power, and according each brand a rating based on its strength, risk, and potential, relative to its competitors.

L’Oreal has seen its value increase by 24 per cent in 2014 to become the world’s only cosmetic brand worth upward of $10 billion, as well as being one of only 11 brands from any sector to have been awarded a AAA+ brand rating, alongside global power brands such as Hermes, Google and Ferrari.

According to Brand Finance chief executive, David Haigh, “The key to L’Oreal’s success is its unrivalled marketing focus and investment. With the perfectly constructed and enduring ‘you’re worth it’ slogan, L’Oreal simultaneously captures the mass market while maintaining an air of exclusivity.”

American and French brands dominate the list, together accounting for two thirds of the total brand value, with US brand Avon ranking second thanks to its remarkable turnaround after a drop in sales between 2012 and 2013. The brand’s value increased by 24 per cent to $6.84 billion this year, while Brand Finance has upgraded its rating from AA to AA+. 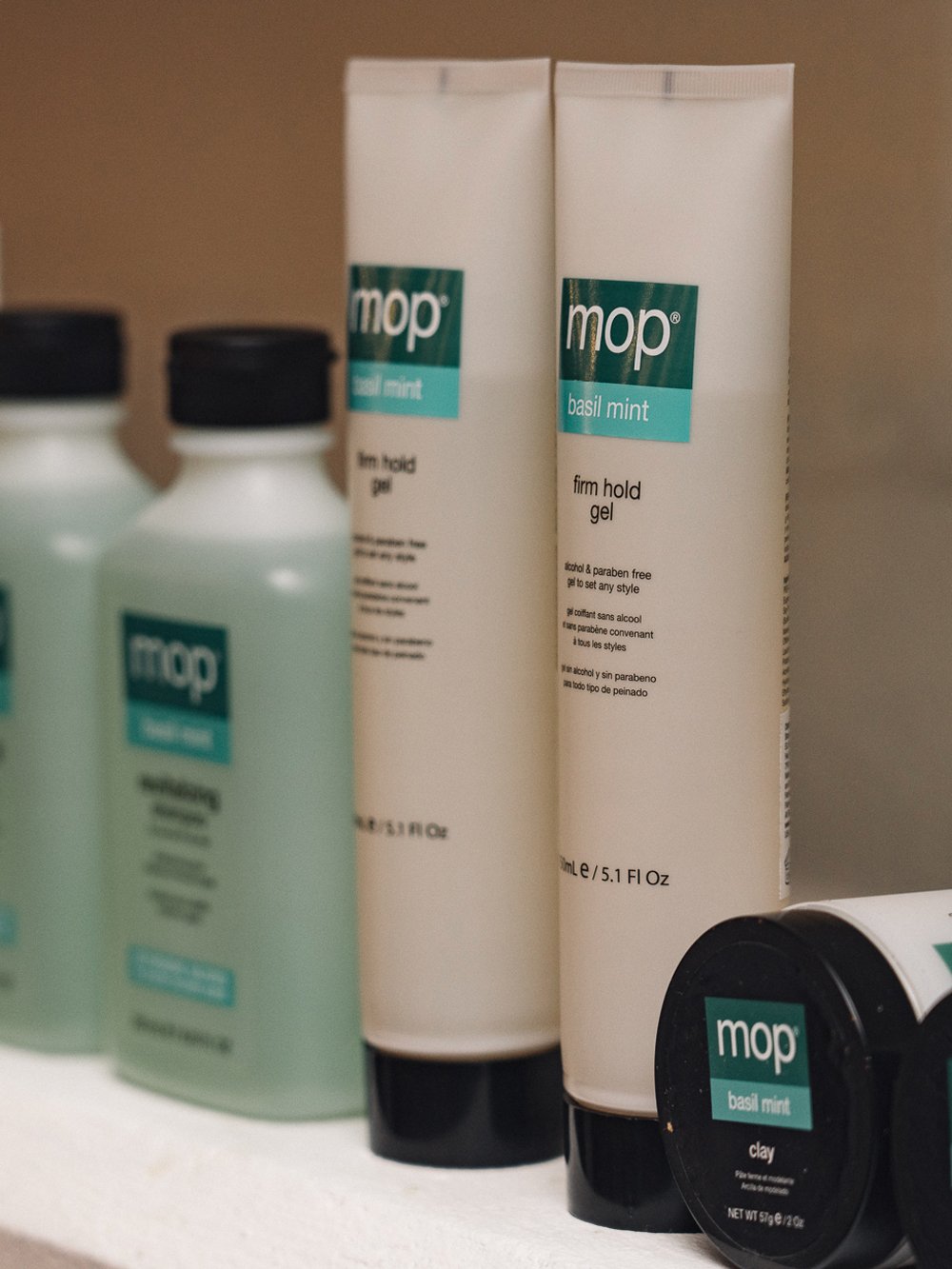 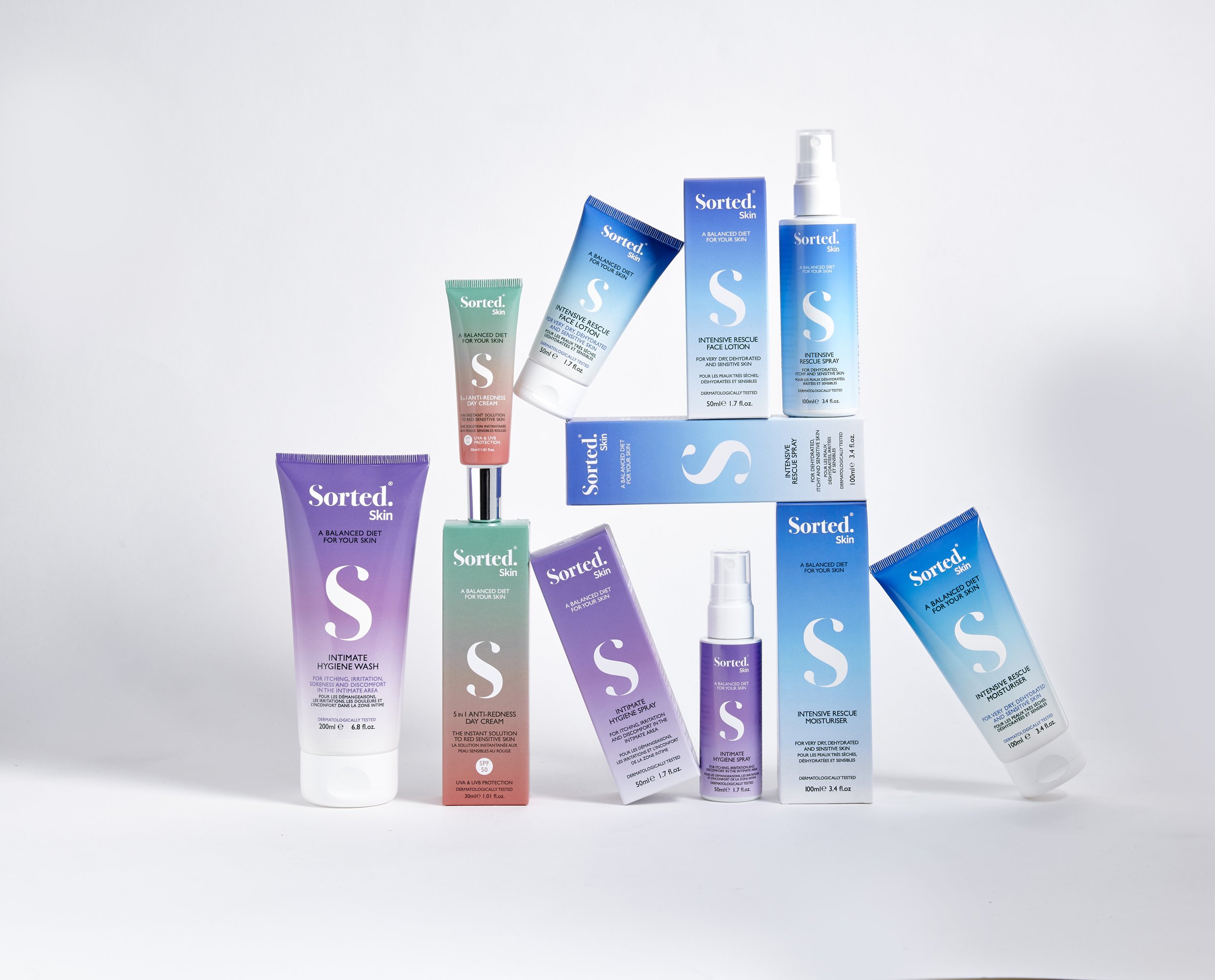 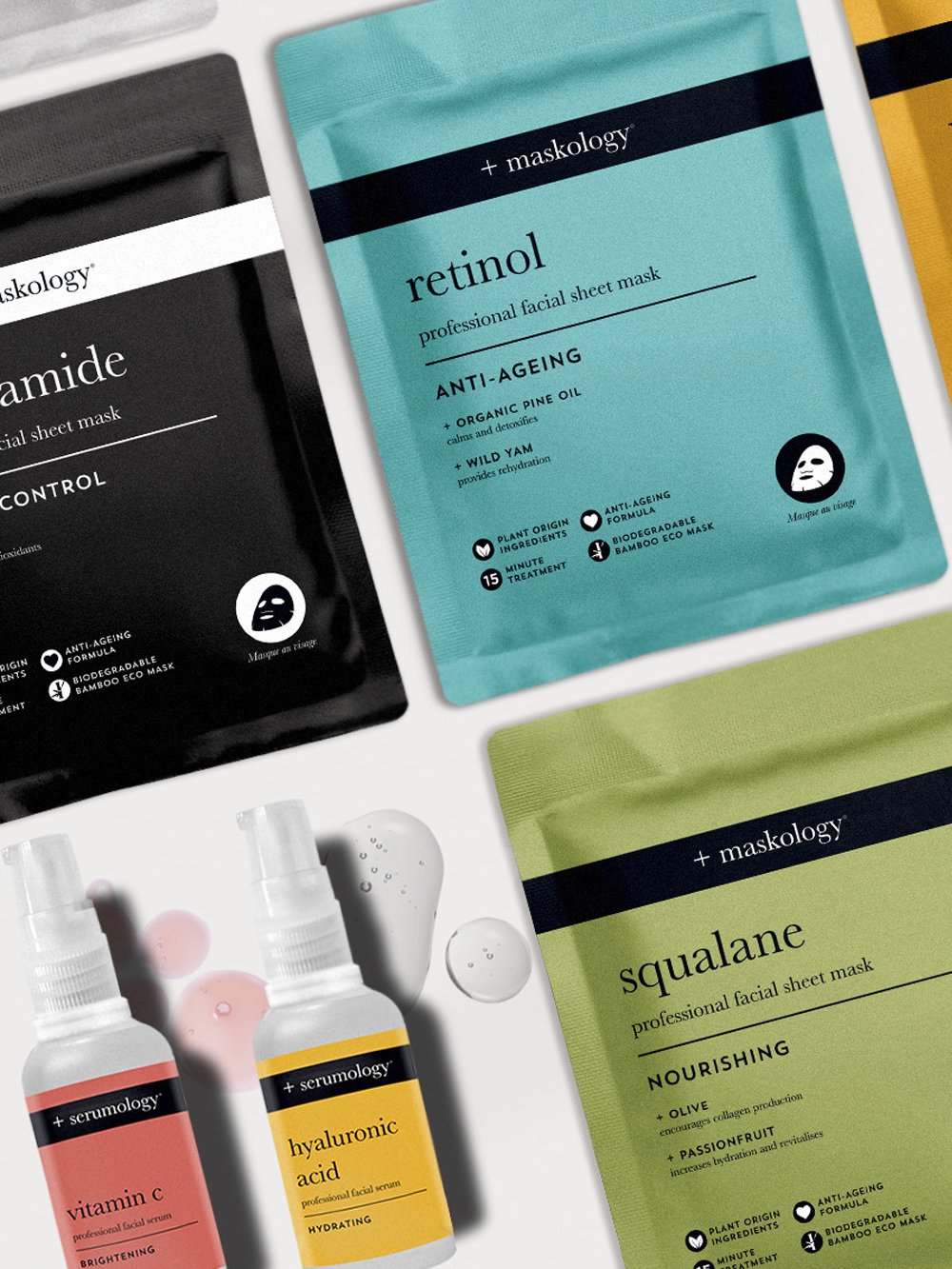