As the nail industry bucks the recession trend with innovative products, Nail Harmony’s Danny Haile reflects on the success of his pioneering Gelish line

The journey of Nail Harmony’s Gelish product began with a discussion in Japan. As a world leader, we were talking about the country’s nail industry and how it was changing: interest in acrylic enhancements had waned while the momentum for soak- off gels was rapidly increasing.

“It was clear that the market was becoming a huge sector in the thriving Japanese industry and Nail Harmony wanted to produce something that would compete while remaining pioneering and completely different.

“A few different people claim to have come up with the idea of a polish style gel. But that’s the direction we decided to go in: we wanted something that offered the benefits of gel combined with quick and easy salon application.

“Once the concept was in place, the development stage of Gelish’s journey began; it was time to work on a formula and different types of pigment. At this point, all gels had to be mixed before use because of the separation and we didn’t want people having to shake bottles due to the risk of getting air bubbles in the gel.

“After months of formulating the perfect product, we had to begin testing. But this was only the beginning – Gelish went through a vigorous process of trials of different formulas to get the product we have today: a gel that doesn’t separate, is easy to apply and offers long lasting adhesion and high shine.

“As with all new ideas and products, we embarked on a journey through the world of technology. We wanted to improve on what was already out there so part of this was making the application and service quicker. With this in mind, we began looking at new curing methods and lights that were just starting to emerge in the industry. LED gave us the speed we wanted so two or three-minute cure times were no longer needed – instead we could offer a full cure in 30 seconds or less. And even better still, LED gave the nails a fuller and more consistent cure.

“After completing the formulation process, it was time to create the perfect packaging. Obviously it was going to be a bottle as it needed to have the appeal of a polish, but we had to decide on coating or labelling. Powder coating was one idea but it was hard to get an exact colour match – we didn’t want people having to second-guess the difference in colour. We also couldn’t use a regular polish bottle with a label because to make sure the new formula wouldn’t cure, it would have had to of been in brown bottle – so what to do? We eventually decided on a white powder coated bottle with a window in the centre – as pictured above – so clients can see the exact colour.

“Finally, we had to design the ideal brush. The wide variety was a popular choice but we had to design one that would work easily with Gelish. The bristles had to be soft enough not to mark the product but firm enough to allow a thin application without it all wiping off. We created the perfect solution.

“All that was left after this process was deciding on our colours. And rather than following high fashion, we stayed true to the most popular colours as requested in the salon covering all bases between French finishes to blood reds.

“So from concept to reality – the patent for Gelish was filed in 2009 with the strap line ‘performs like gel, applies like polish’.

“But the journey doesn’t end there: we launched with 24 colours and now have close to 100 while we’ve also introduced hard gel formulas. And there are so many more exciting launches to come for the future – so as they say, watch this space!” 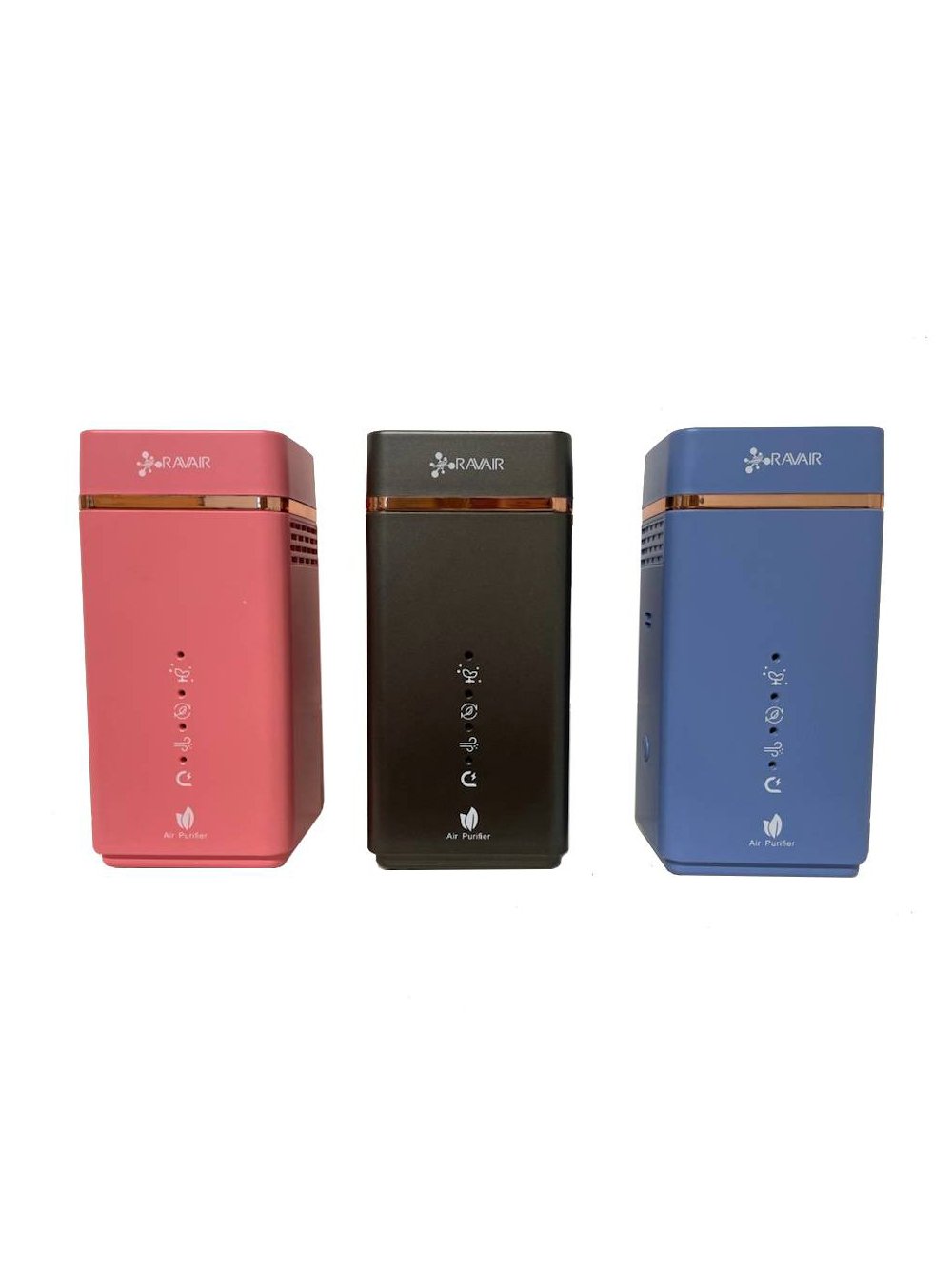 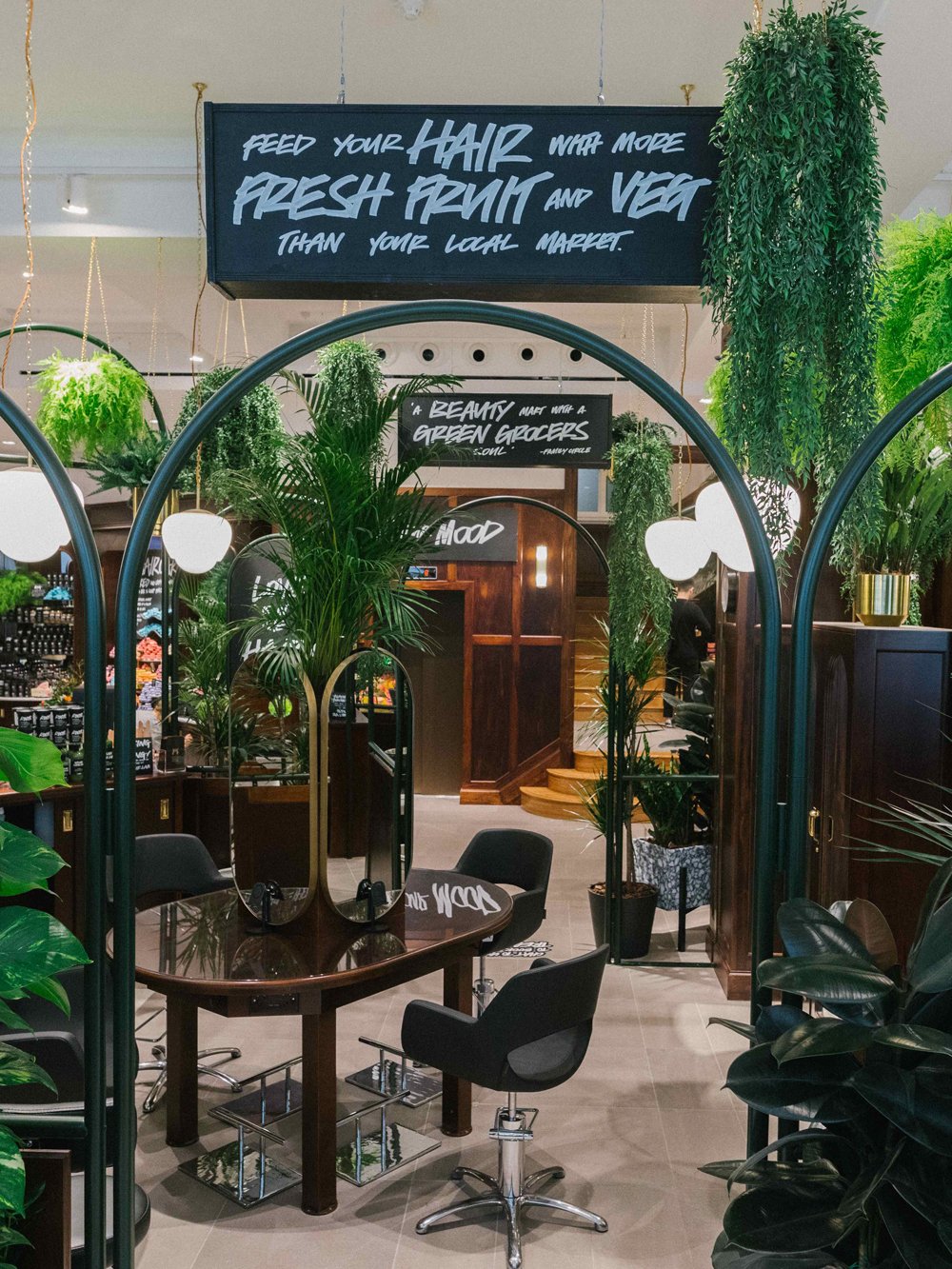