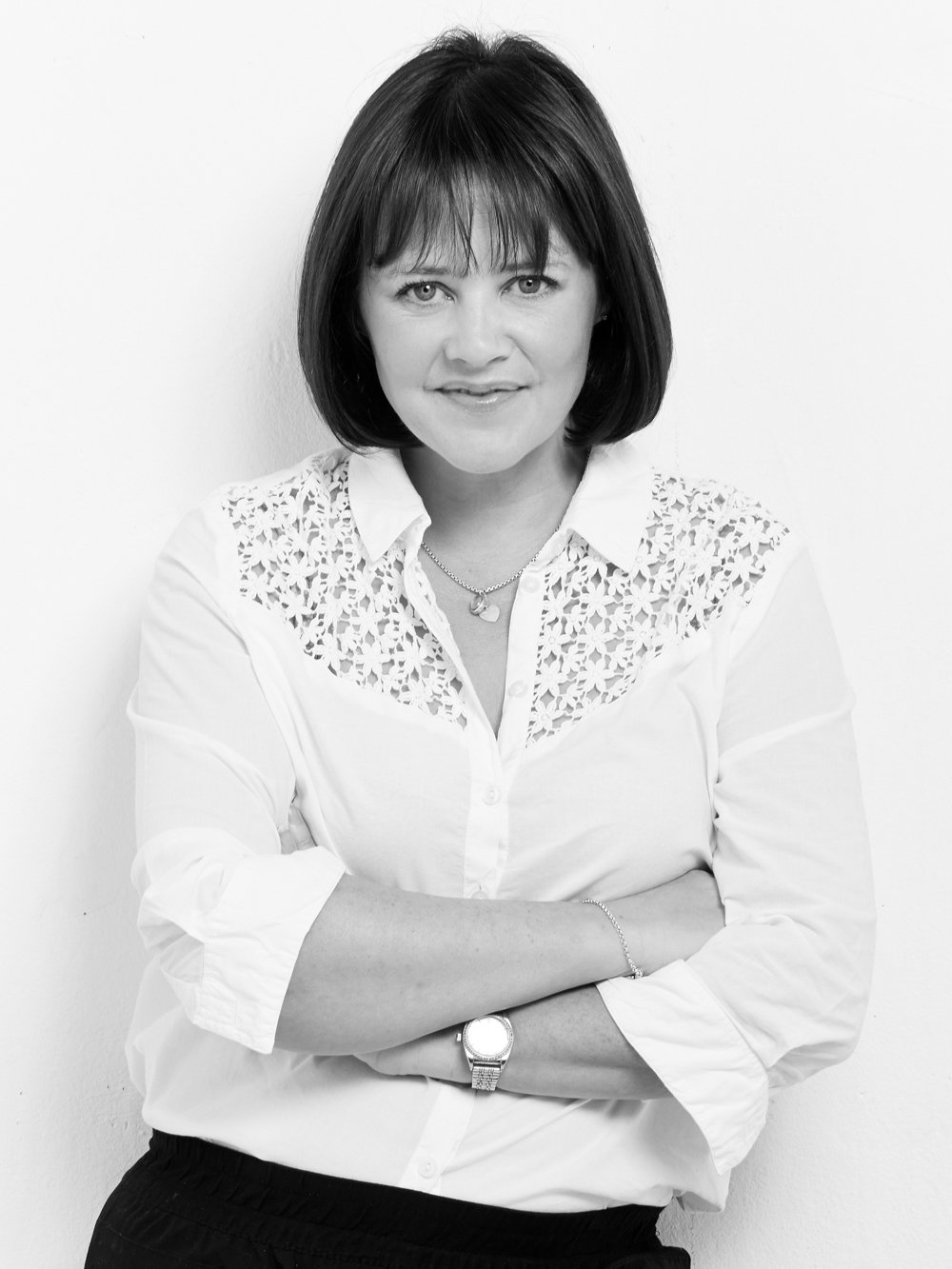 A cut above: All the winners from HJ’s British Hairdressing Awards 2020

In a year that introduced us to lockdown and social distancing, and hair professionals proved their weight in gold, the very best of British hairdressing talent was celebrated last night at HJ’s British Hairdressing Awards 2020, sponsored by Schwarzkopf Professional.

HJ’s British Hairdressing Awards celebrate the people producing the very best hairdressing work across England, Northern Ireland, Scotland and Wales. For the first time in its 36 year history, the ‘Oscars’ of the hair world could not be held in person at the Grosvenor House, A JW Marriott Hotel, and instead went live and virtual on Monday 30th November – giving an opportunity to celebrate the success and talent within the industry, and share the prestige and excitement of the event to an even wider audience.

Finalists were each given ‘tickets’ for their very own virtual room where they could watch and celebrate with their teams, friends and family while the industry and clients could also show their support by tuning in to a live stream of the event which was hosted by television personality Rylan Clark-Neal on the Hairdressers Journal International Facebook page.

Winning the ultimate accolade of the night was Sally Brooks, co-owner of Brooks & Brooks Hair in London, who was announced British Hairdresser of the Year 2020. Her winning collection, ‘2020 WTF’ was styled on hairdresser doll heads and was Sally’s way of proving that the hairdressers can find a new way of working, creating something that is creative and unique, no matter what comes their way.

Delighted with the win, Sally said, “I’m so shocked. We’ve just proved as an industry how resilient we are. I don’t think this award should have my name on it, it should have hairdressers everywhere on it – Hairdressers United!

“Thank you to my photographer friend Jenny Hands and to my team who are so supportive. A massive thank you to Jamie Brooks for supporting my ideas. We’re all really good friends, and everyone pulled it out of the bag this year. HJ and Schwarzkopf Professional you have done an incredible job. Congratulations to everyone tonight – everyone deserves this award.”

Two hairdressers, Mark Leeson from Mark Leeson Salon in Nottingham and Martin Crean from MODE Hair in Gloucestershire were welcomed into the prestigious British Hairdressing Awards Hall of Fame for three previous wins in the same category. The new inductees also secured two awards each for their salon teams.

Talent was recognised across 18 categories, covering both regional and specialist collections including men’s, avant-garde and afro.

Jayne Lewis-Orr said, “This year’s British Hairdressing Awards will certainly go down in history as one of the most challenging but rewarding events we’ve ever organised. The fighting spirit of the hair community shone through, despite not being together in person, and the reception from our virtual viewers was truly uplifting. I’m so pleased we had this opportunity to share the achievements of these truly outstanding stylists with all their supporters near and far. I would like to extend a huge congratulations to all the winners.”

“Sponsoring HJ’s British Hairdressing Awards is a great privilege,” says Julian Crane, Schwarzkopf Professional General Manager UK and Ireland. “In a record year for entries, showcasing the highest calibre of hair work, we have been extremely impressed at the outstanding application of creative techniques. The awards are a true celebration of our industry and it is an honour to join Hairdressers Journal International in recognising the very best of UK and International hair talent.”

Entrants to the prestigious awards submitted a series of images demonstrating their technical hairdressing dexterity and creative vision. Finalists were then judged by a panel of hairdressing legends and members of the British Hairdressing Awards Hall of Fame. 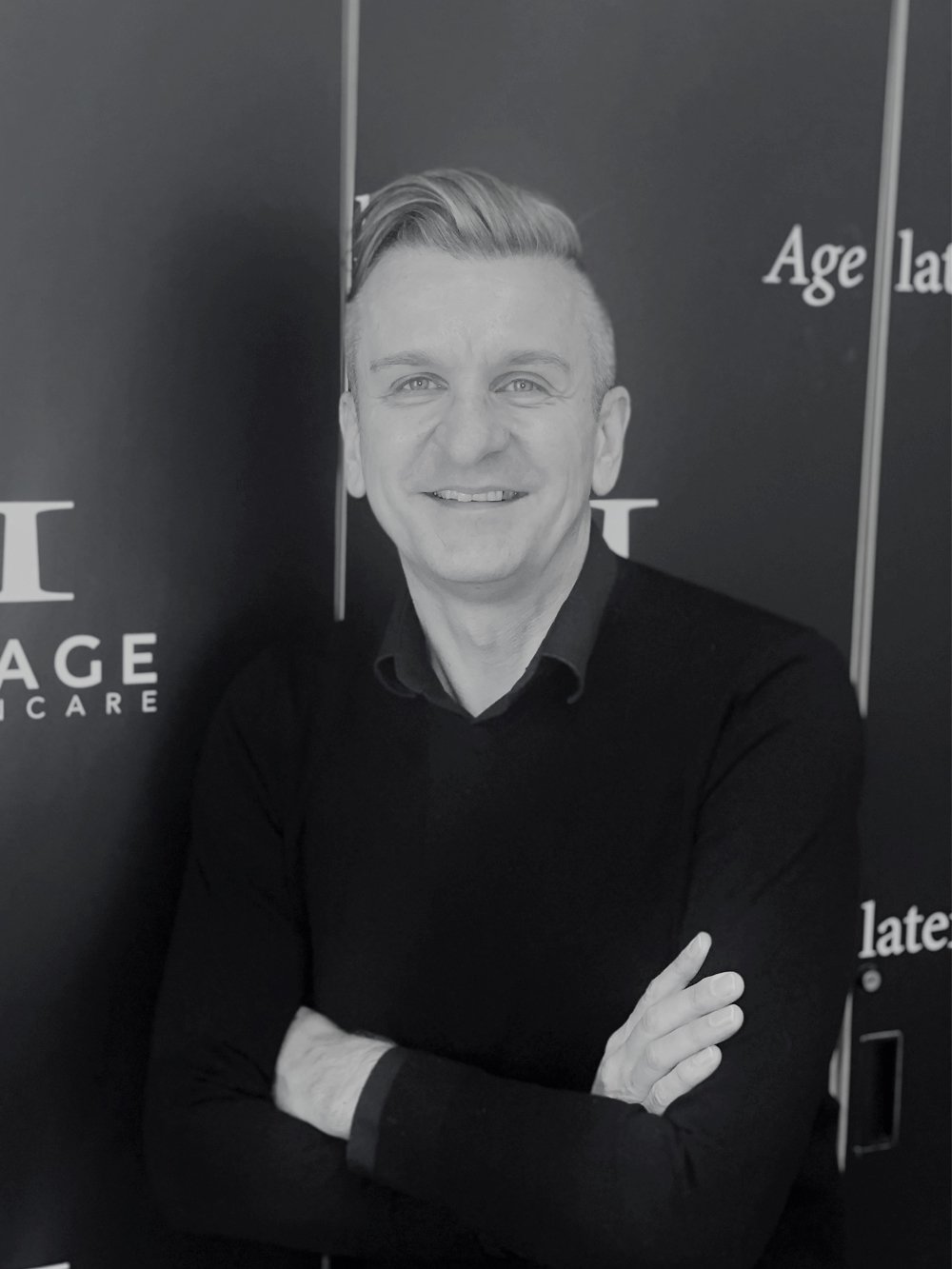 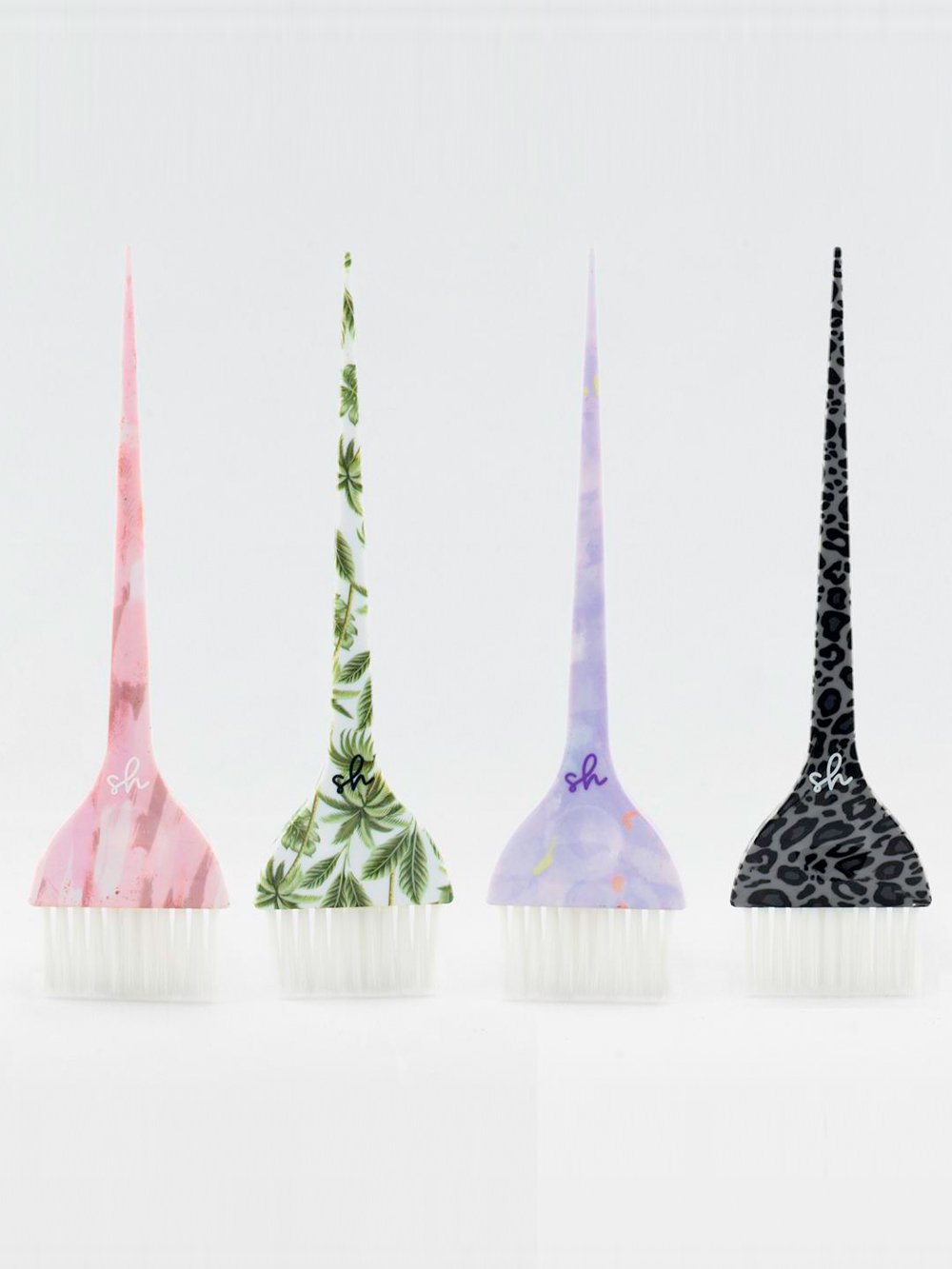 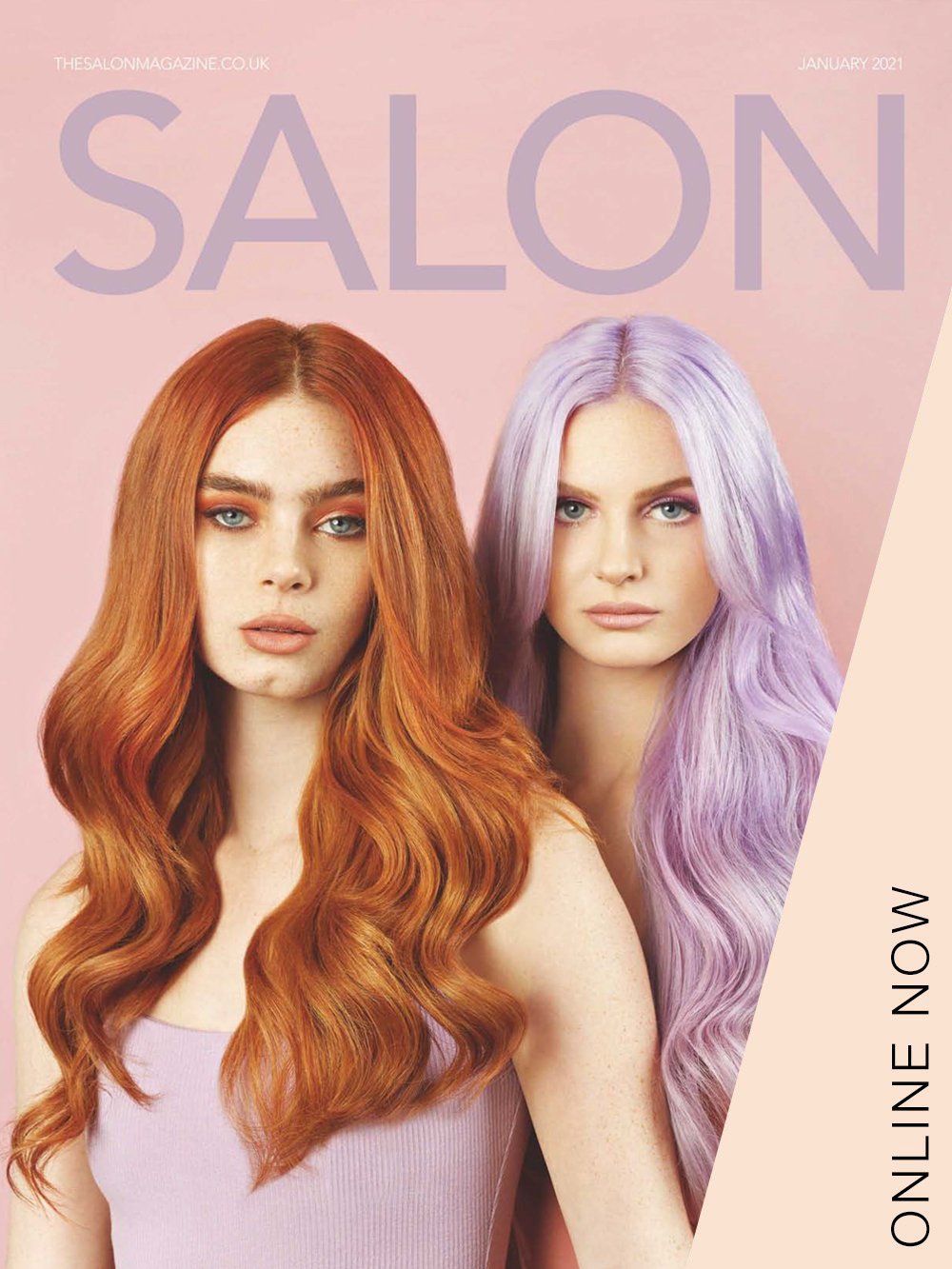 The January issue has landed! 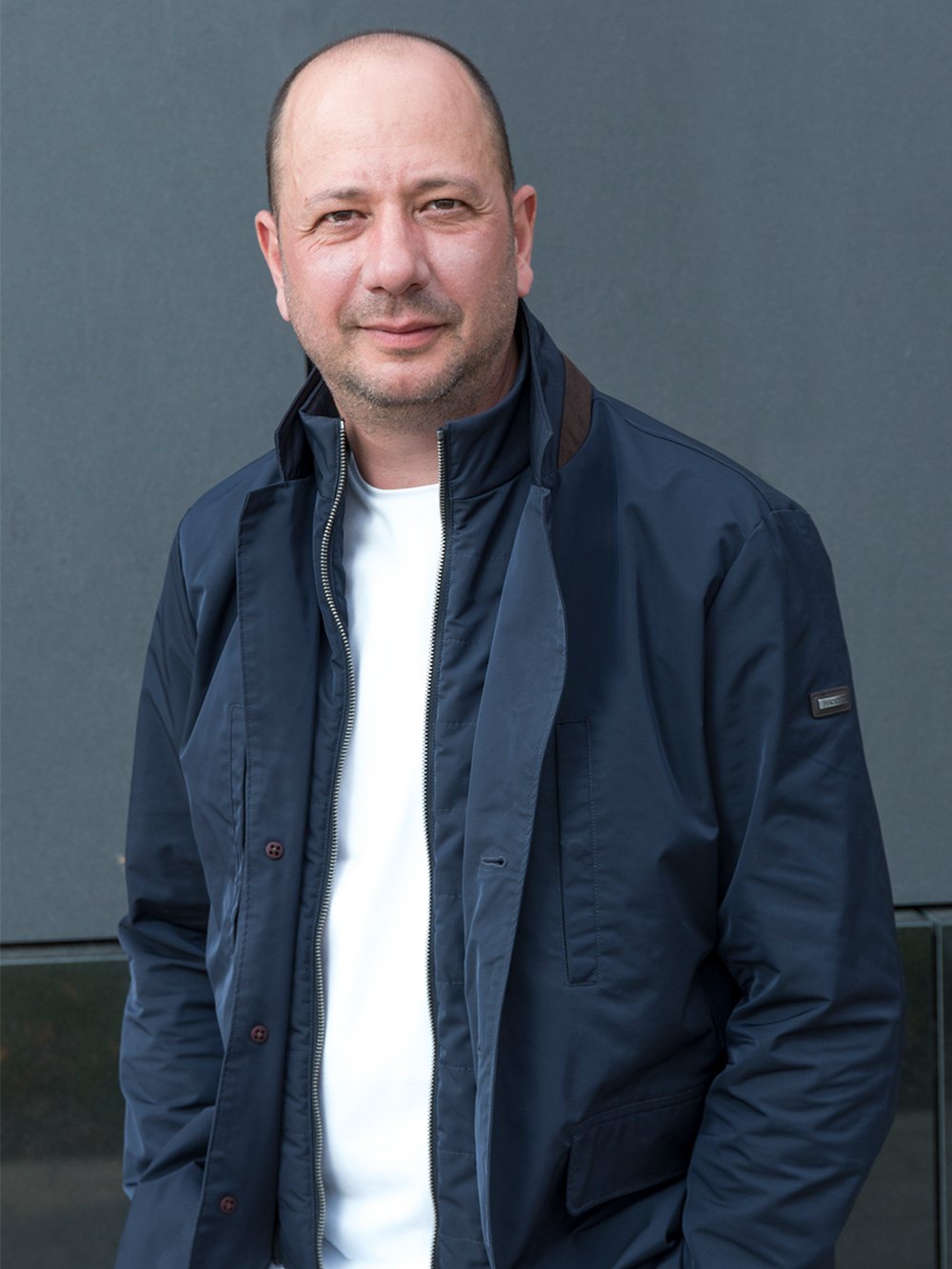