Is this new hairdryer by Dyson set to shake up the industry?

The national newspapers and glossies have been reporting on a new hairdryer today invented by global super-brand Dyson.

Launching this June for a £299 price tag, the dryer cost £50 million over four years to develop – with 600 prototypes made before the final version. The dryer contains the V9, Dyson’s smallest and most advanced digital motor, which it claims is up to eight times faster than its counterparts. It also boasts controlled air flow and heat that will not exceed 150 degrees as well as magnetic nozzle attachments to prevent them falling off during styling.

Hob Salons’ Akin Konizi worked closely with Dyson’s inventors to create the final version, telling the Telegraph: “Once you’ve used it you won’t want to go back. A bit like driving a Porsche then a jalopy, it doesn’t feel right.” 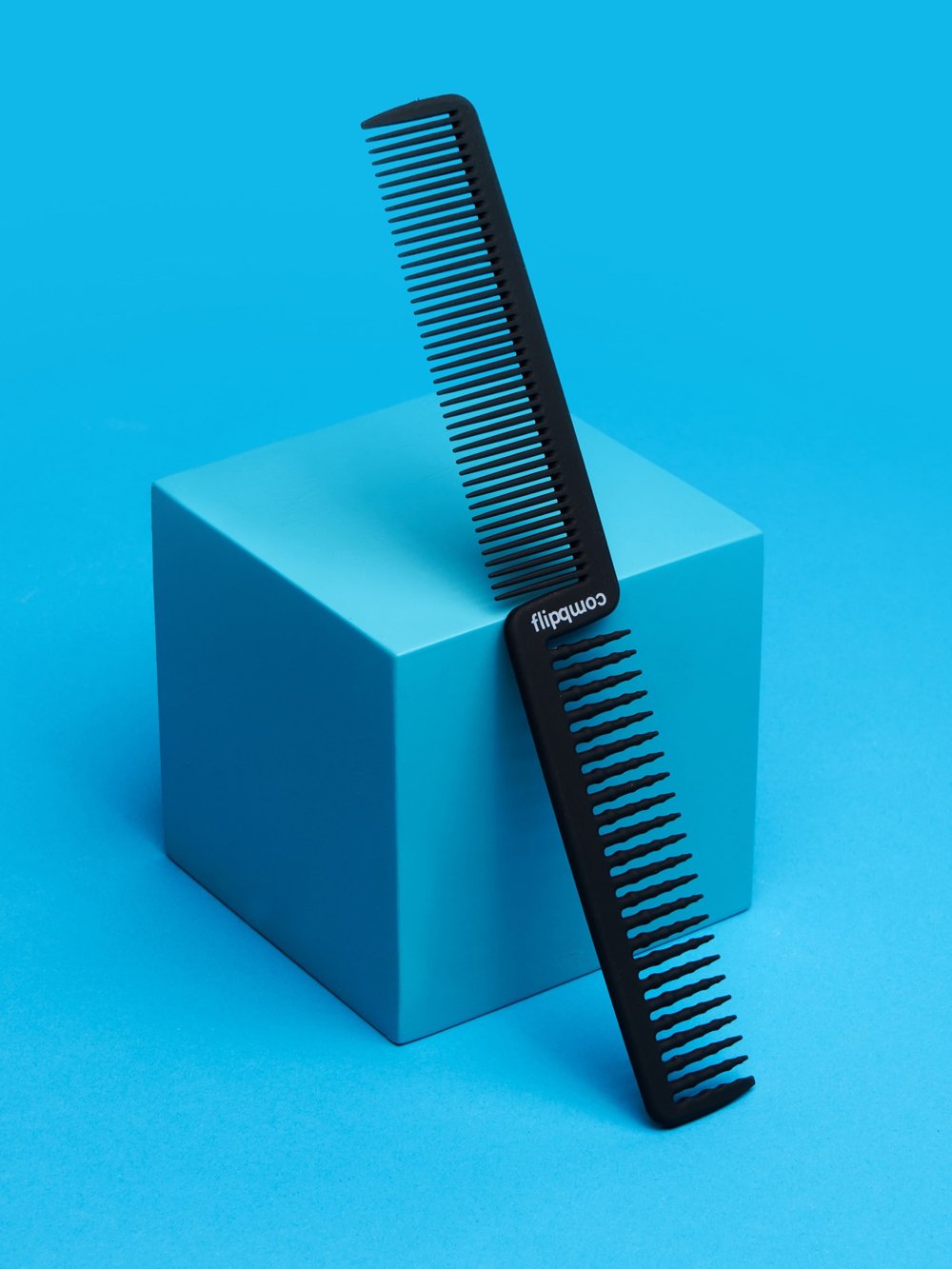 A Comb Capable of ALL! 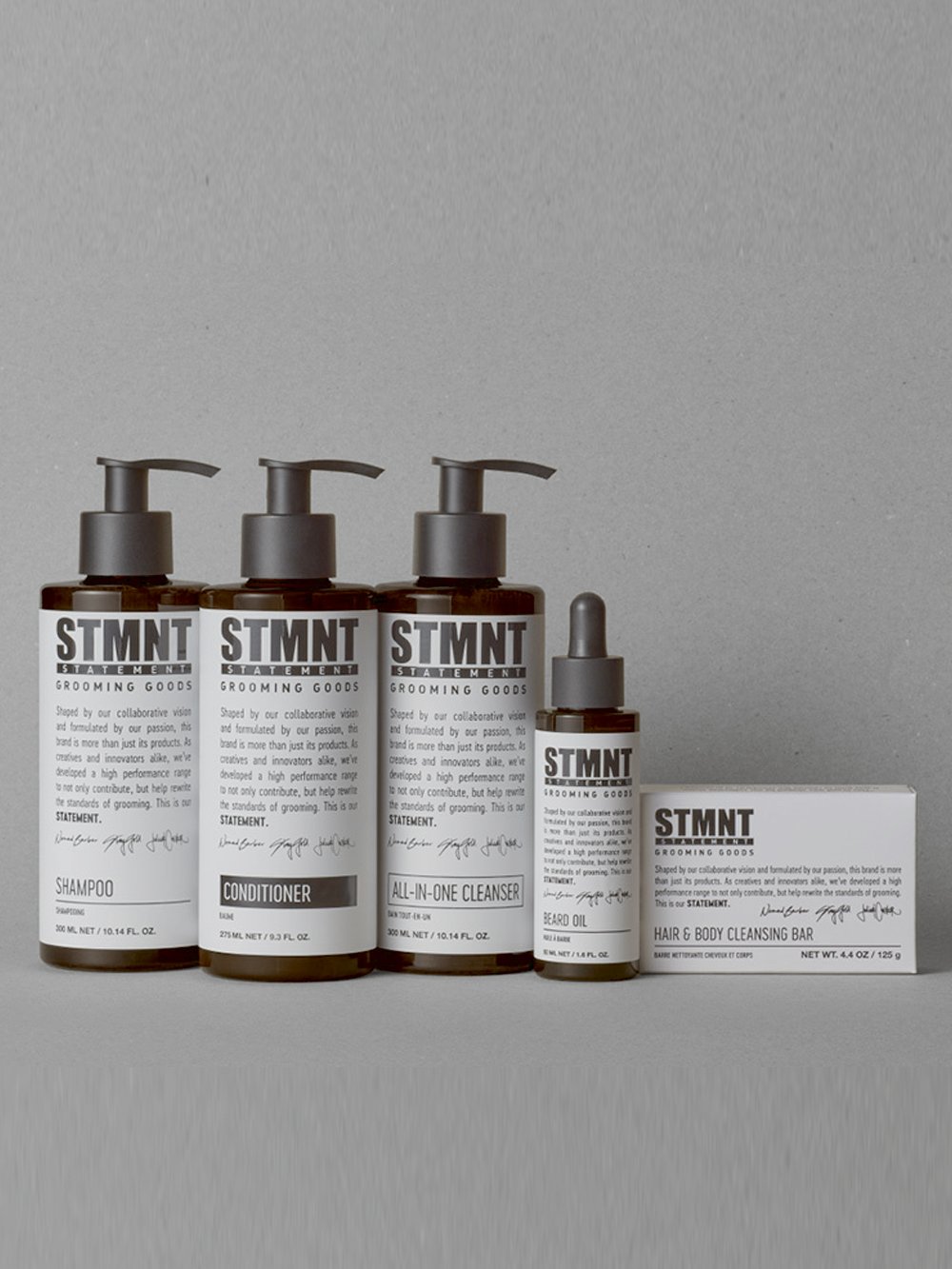 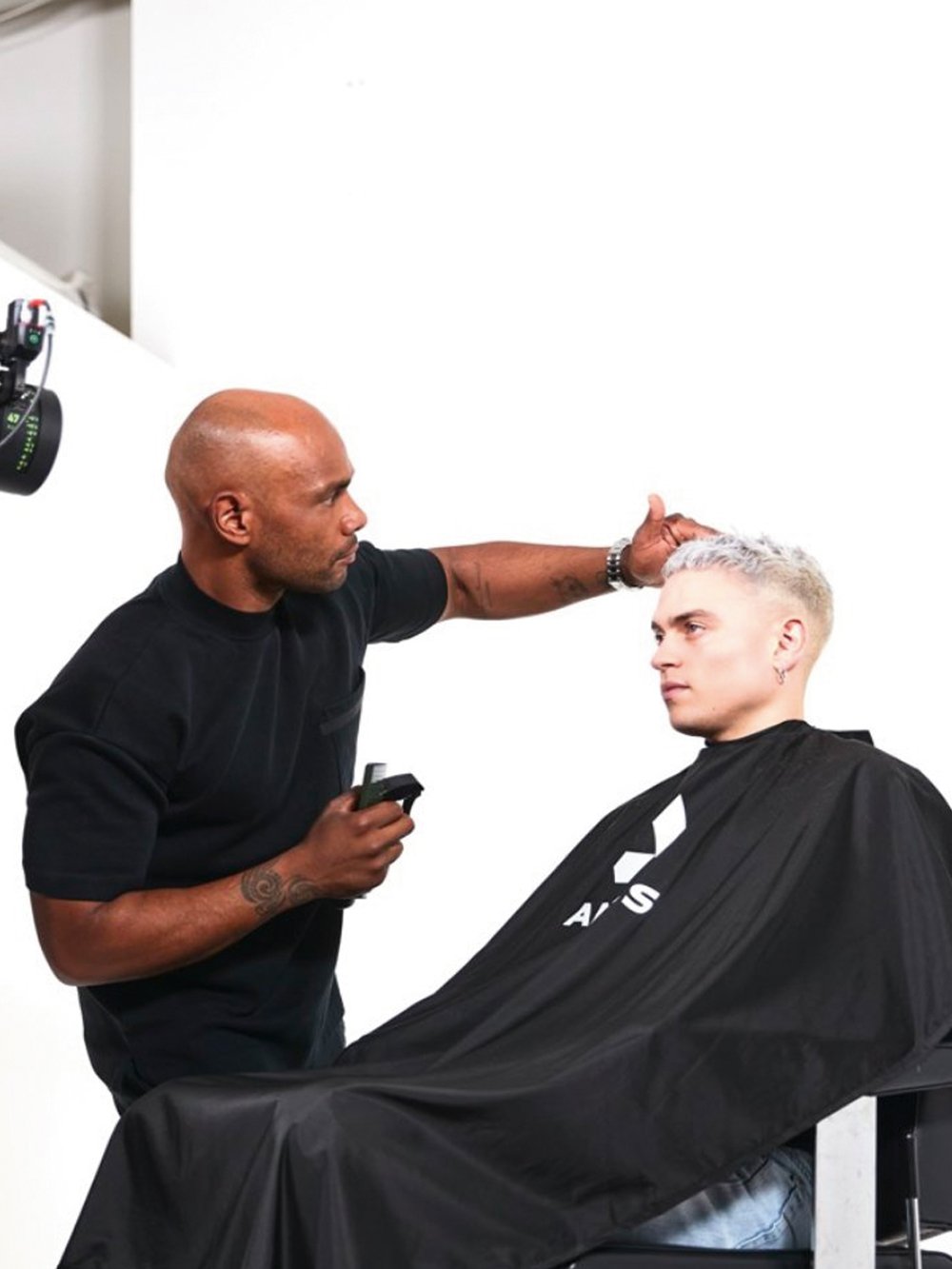 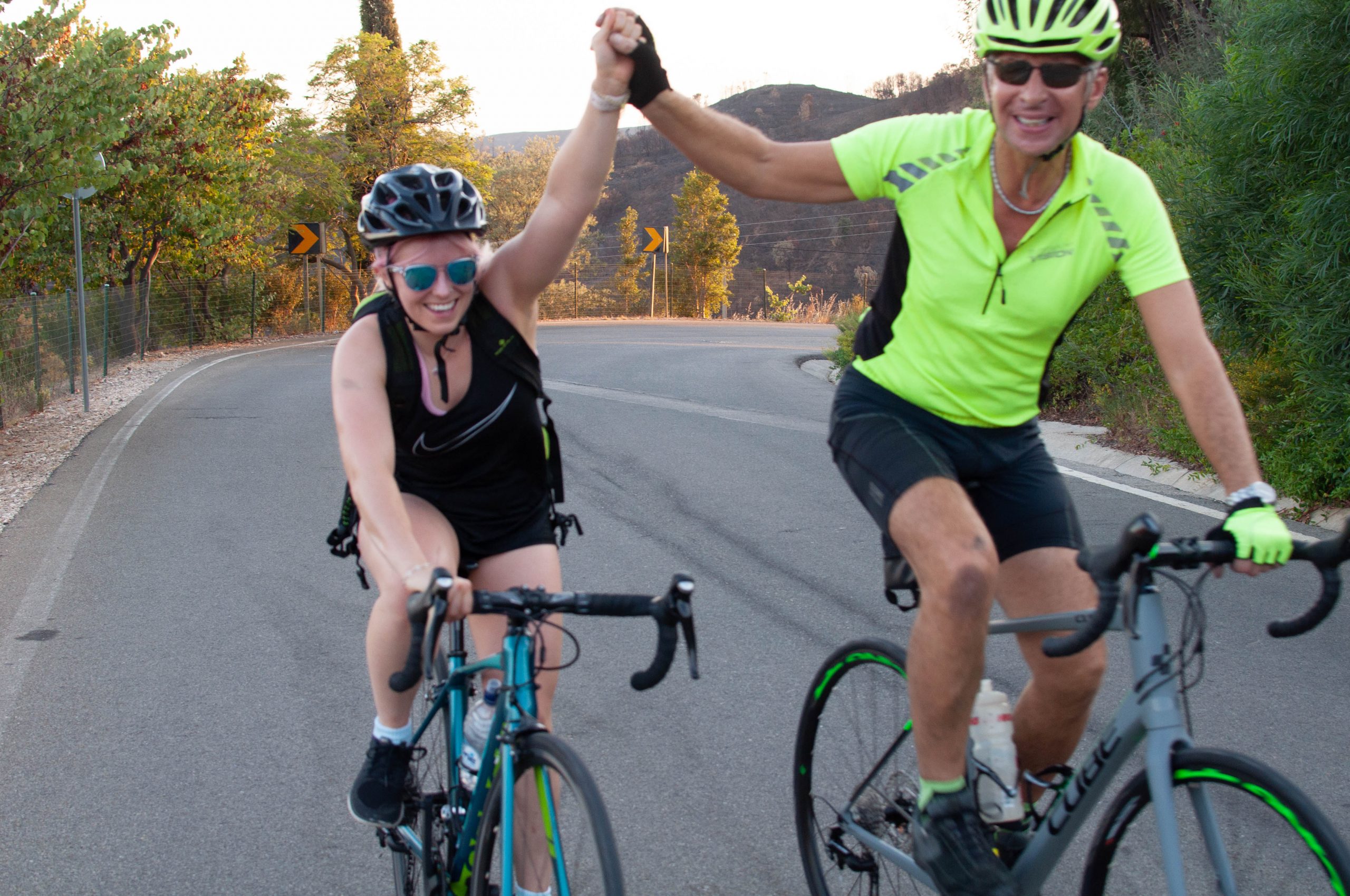