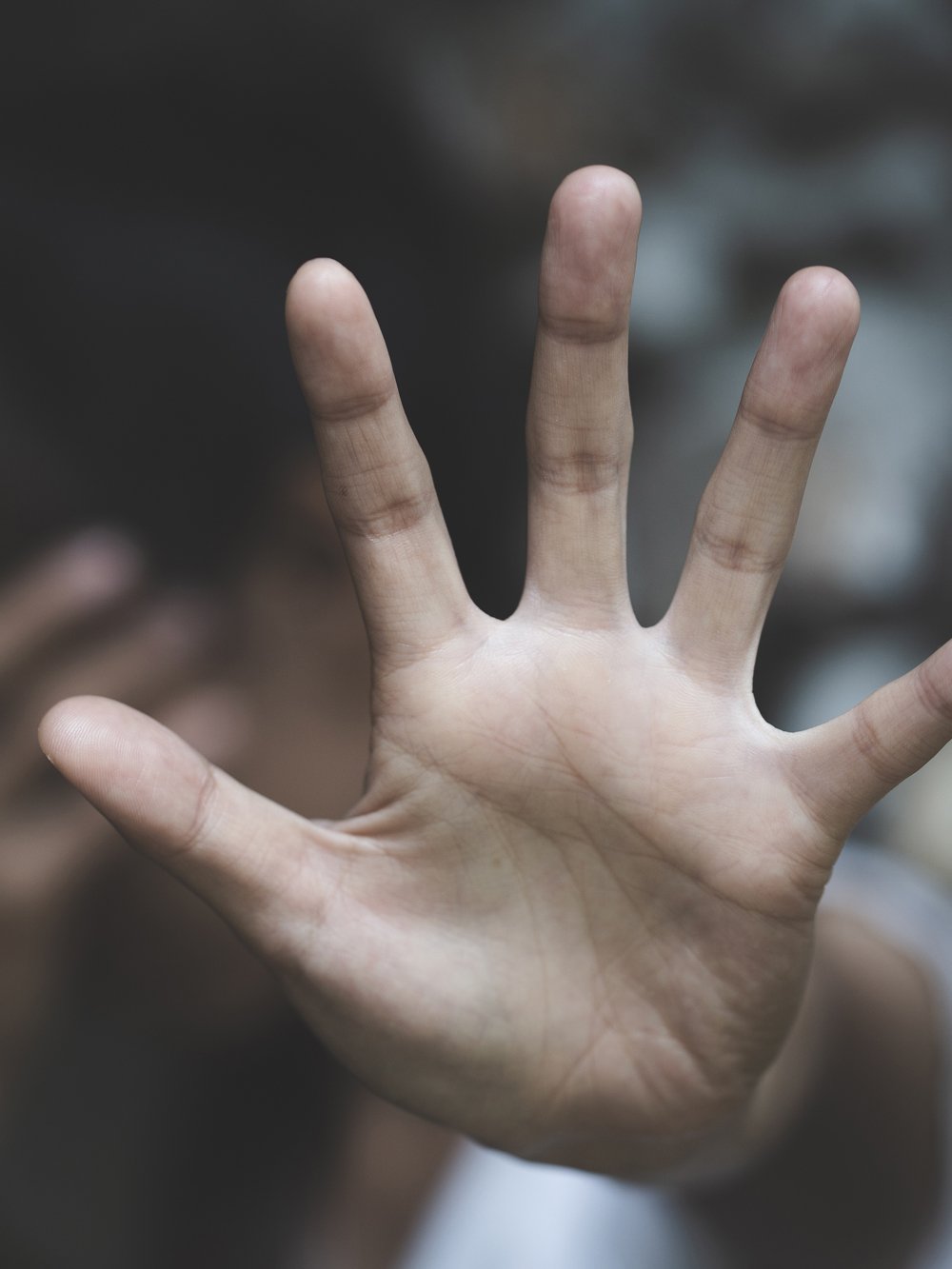 Nottinghamshire hair salons to be trained to recognise domestic abuse

Nottinghamshire domestic abuse charity Equation, last night launched a new campaign to give hairstylists the tools to spot and respond to domestic violence and abuse.

Cut it Out offers a new way for salon professionals to help their clients who may be living with abuse. Run in partnership with local charities Juno Women’s Aid and Broxtowe Women’s Project, the initiative will provide free online training to salons in Nottinghamshire, and follow up support from trained domestic abuse specialists.

The campaign was launched at an awareness event for hairdressers, barbers and beauticians, attended by Cllr Richard Macrae, Mayor of Broxtowe and hosted by Nottingham West PCN and Broxtowe Borough Council.

One in four women and one in six men experience domestic abuse at some point in their lives.  The Cut it Out campaign was launched in Norfolk after the death of Kerri McAuley, who was killed in 2017 by her abusive partner. Before her death Kerri had talked to her hairdresser about her abuse.

Anna Clark, CEO of Equation said “. Domestic abuse is about much more than physical violence. It involves patterns of threatening and coercive behaviour that is used to control someone.  There is a lot of specialist help available for anyone experiencing it. This campaign is about getting that knowledge into the community – and creating a network of supportive individuals who are confident in spotting signs and who are able to say the right things at the right time to those who need it ”

The free online training will be held from May onwards and will include how to spot warning signs and how to respond.  Written by Equation’s trained domestic abuse specialists, the sessions will include information about local support services.

Salons in Nottinghamshire can find out more about the campaign and register for free training sessions by visiting equation.org.uk/cut-it-out

Equation is a Nottingham based charity that works to prevent domestic violence and abuse by raising awareness, letting people know where they can get help and educating children and adults about healthy relationships. Equation also runs a helpline and services for men experiencing abuse, who live in Nottinghamshire.