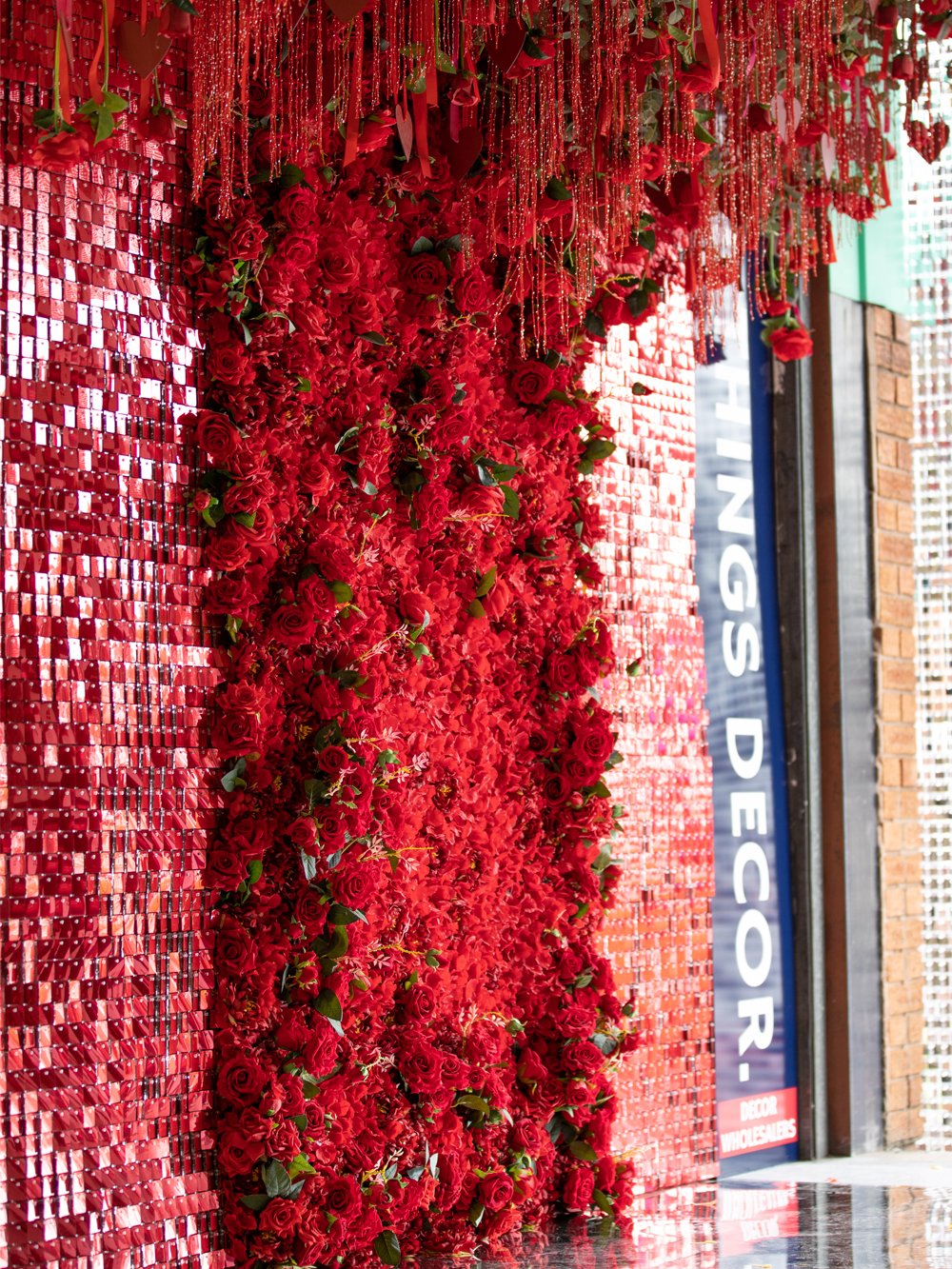 Imagination is the beginning of a creation

People were treated to an eye-catching amazing display of sequin wall designs as they browsed the new showroom on Maun Close, Mansfield

All Things Decor are the sole distributor of stunning SolaAir Sequin Walls in the UK. Using innovative reflective technology their sequin panels provide the perfect solution for those looking to create a show stopping feature for their clients or guests.

The company has attracted the attention of a number of celebrities who have endorsed their work.

TV and reality star Gemma Collins is amongst their fans after having her swimming pool covered in sequins, and also created Amanda Holden’s sequin wall in her ‘Britain’s Got Talent’ dressing room.

Strictly Come Dancing fans will enjoy a plethora of sequins on the new show which is soon to be aired designed by All Things Decor.

Datsa’s story is one of humble beginnings. She came to the UK from Latvia in 2004 to seek a better life for herself and her two sons. She worked in various jobs to earn enough money to eventually allow her to bring her sons over in 2006.

Datsa’s initial investment of £1.50 when she created a ‘light up bow’ box has turned into an impressive 6 figure sum, and her Facebook/Instagram followers have increased tenfold.

She has endured discrimination and constant battles with people not taking her seriously as a businesswoman.

She has also been selected for the final Businesswoman of the year awards in ‘The most inspirational’ category which is to be held in October.

Her determination and flair along with a great team behind her have catapulted her to be recognised internationally with celebrities, their agents, stylists, designers and a host of leading event Managers. 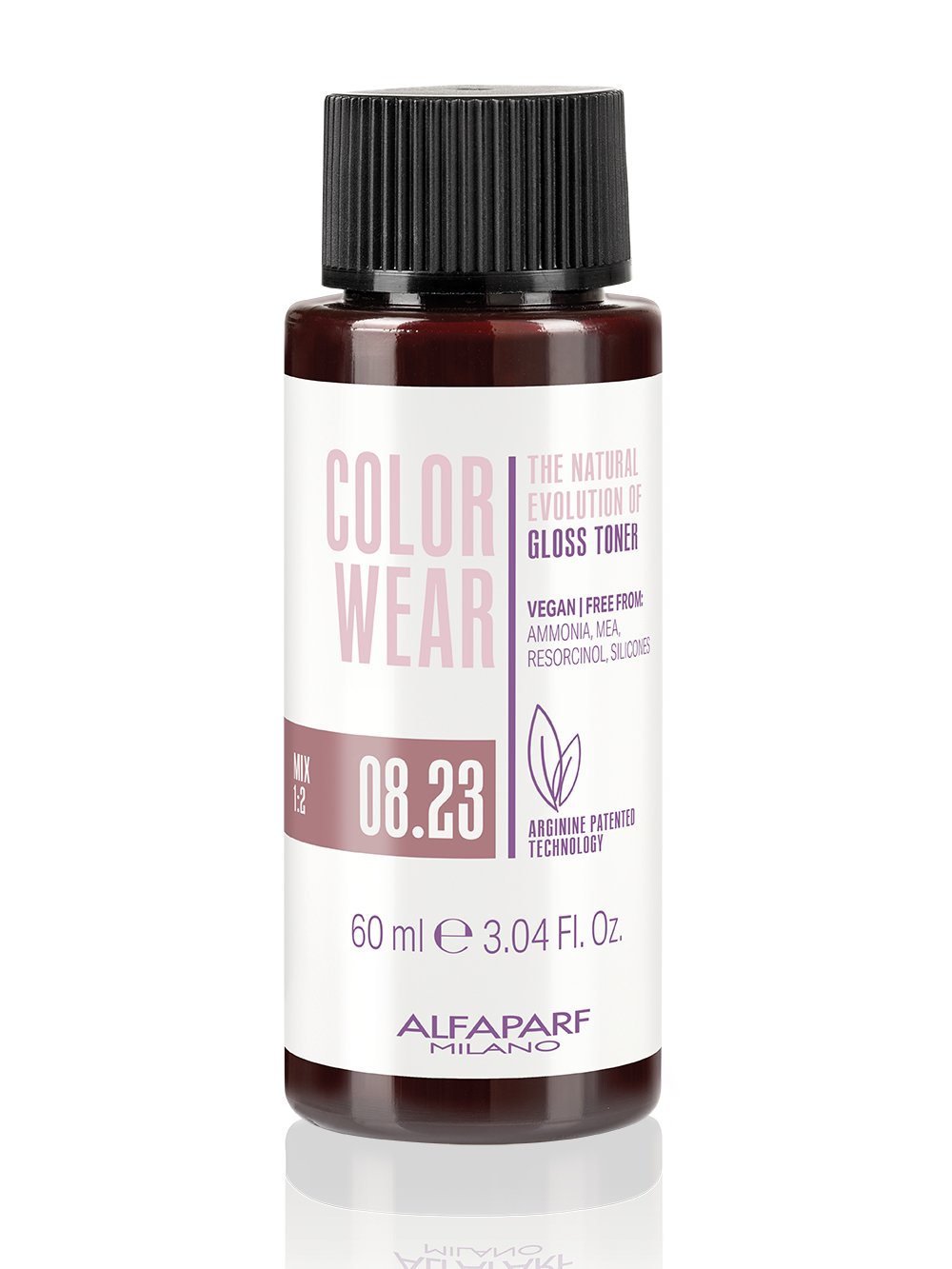 The Evolution of the Blonding Experience has Arrived! 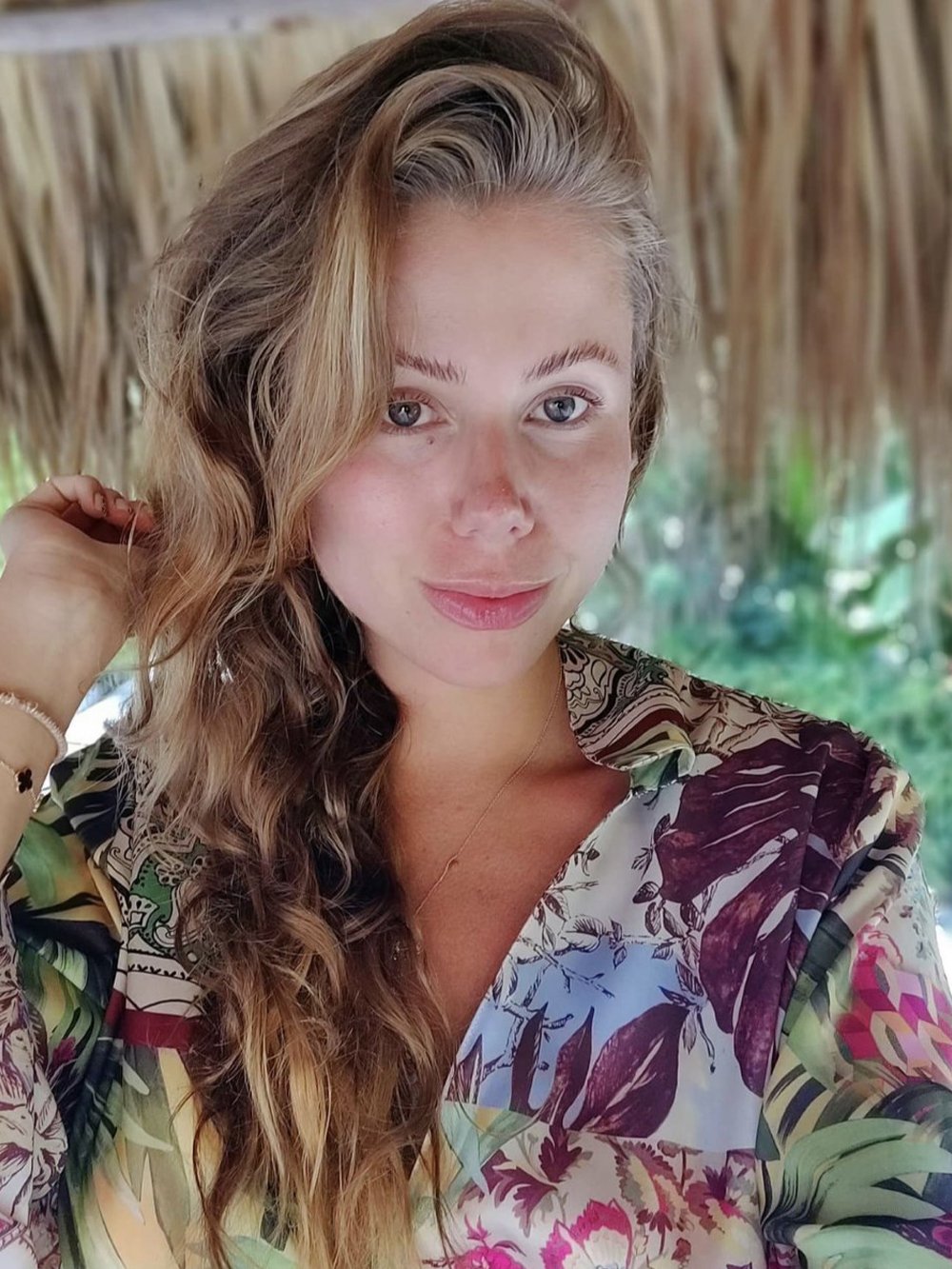 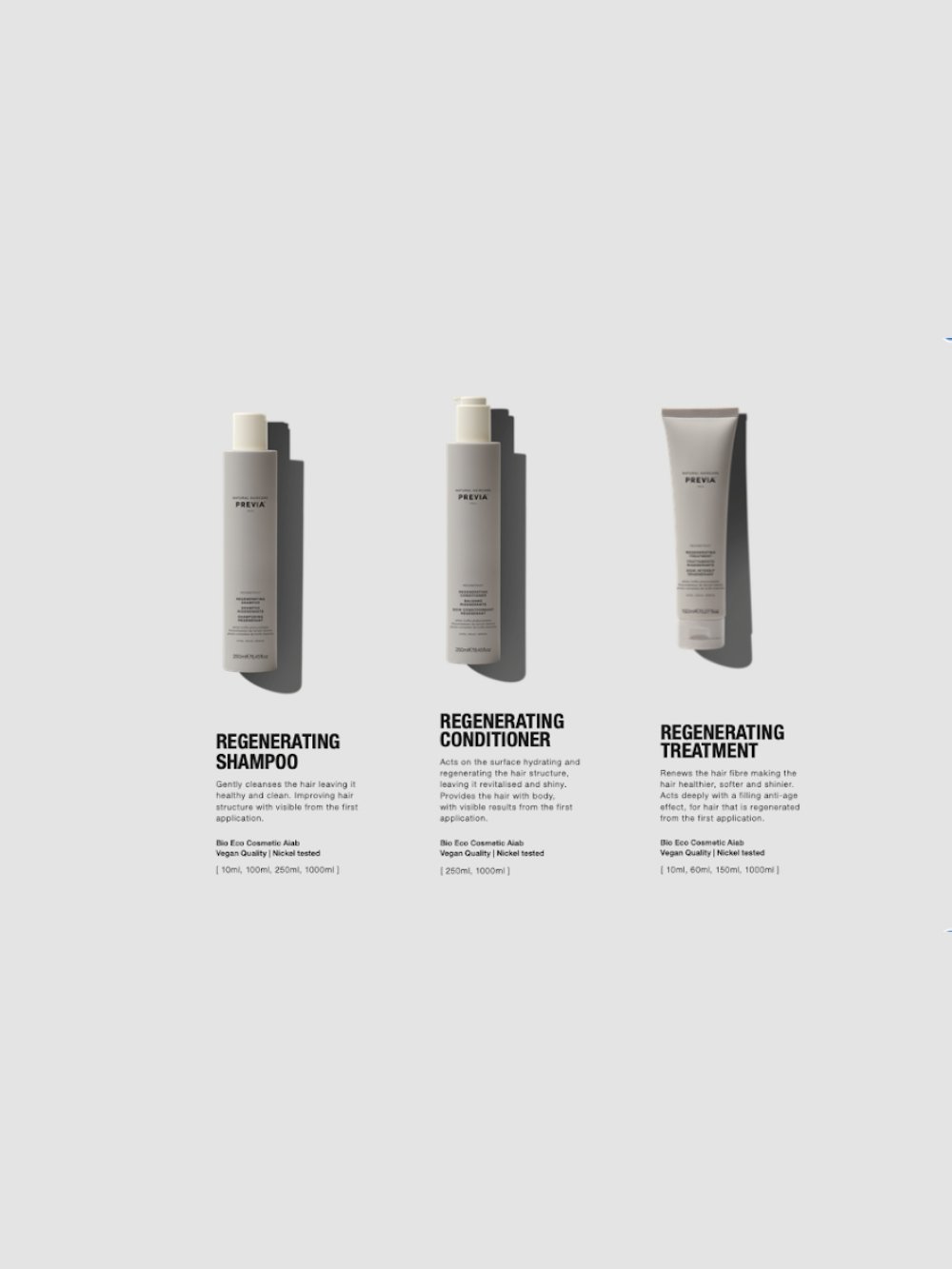 Previa, the natural that works! 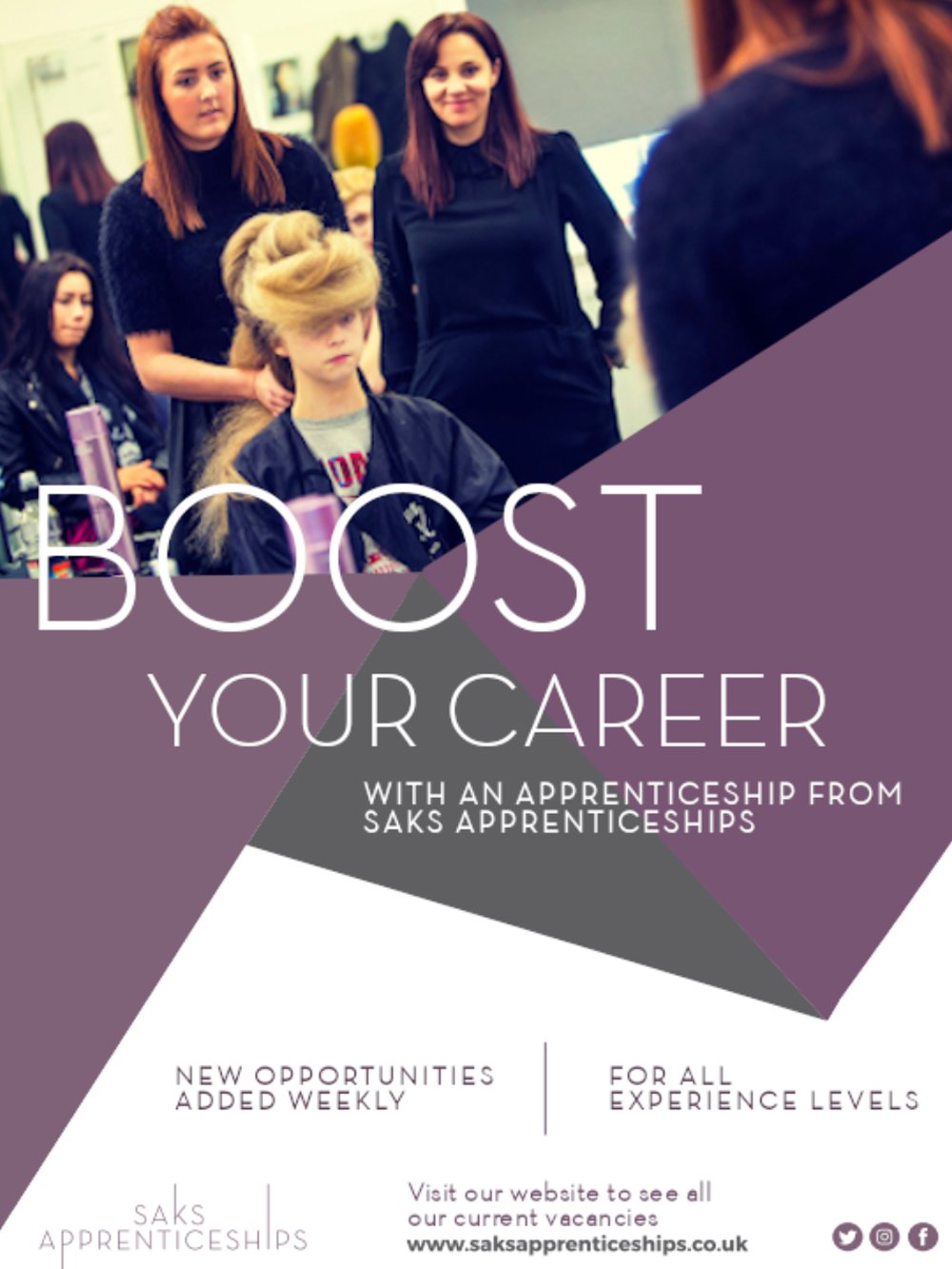