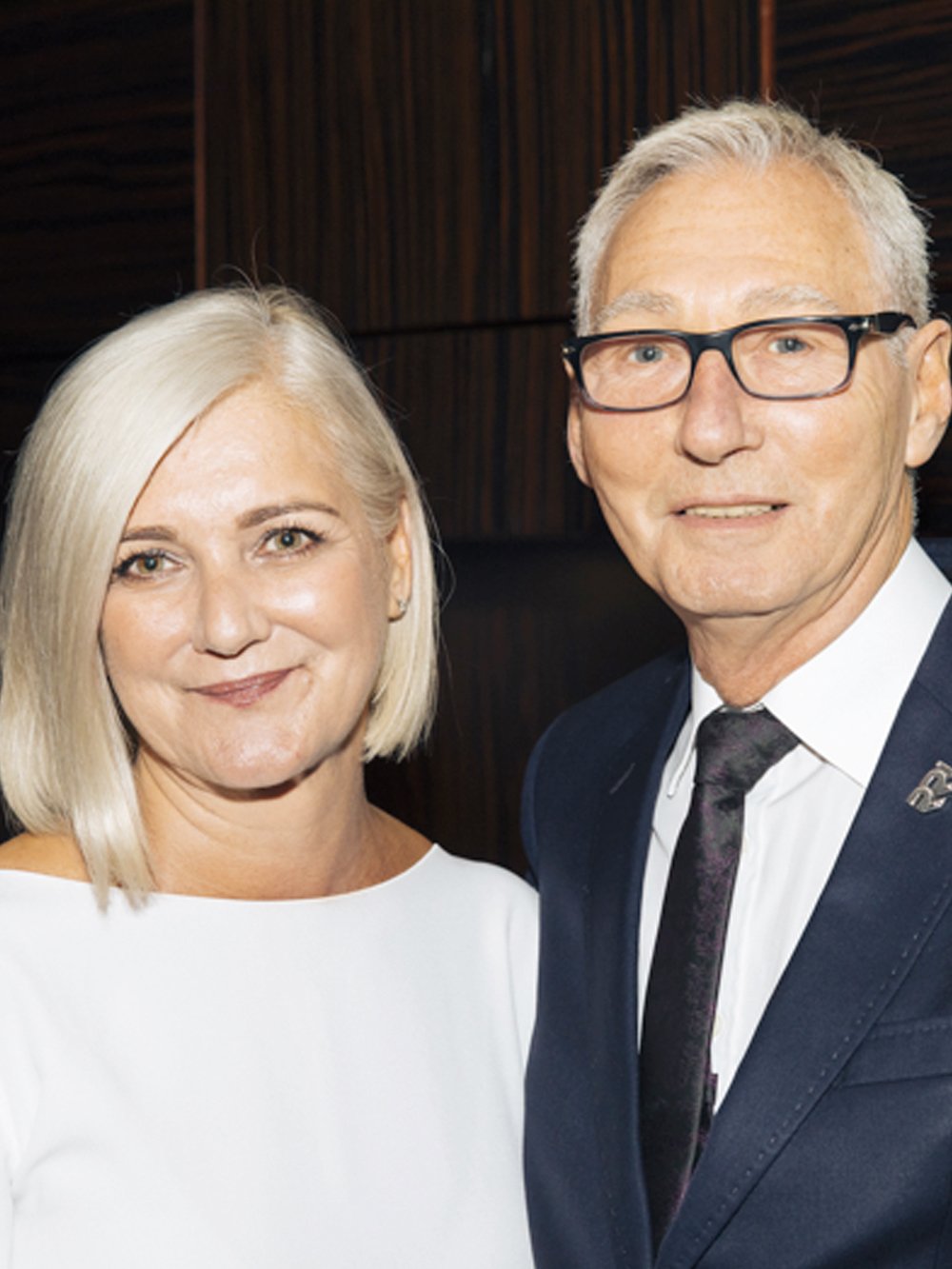 Founders of the 12 strong Glasgow, Ayr and Stirling based hairdressing group, Alan and Linda Stewart, who recently celebrated the 40th anniversary of Rainbow Room International have been awarded an OBE in the New Year’s Honours List for Services to Hairdressing.

Listed in the newly released 2020 New Year’s Honours List, the husband-and-wife team who have built up the largest salon group in Scotland along with a renowned Training Academy and a product company, have received an array of awards for their business acumen and creativity and have raised tens of thousands of pounds for charities in Glasgow and for the hairdressing industry’s charity HABB.

The first Rainbow Room International salon opened in Glasgow’s Buchanan Street in 1979, and since then the brand has grown into one that’s synonymous with quality, luxury and innovation. In 2003, they opened their training Academy, which allowed them to cultivate and provide a career path for the next generation of Scotland’s top stylists along with training qualified professionals from all over the world in their bespoke cutting and styling techniques, as well as business skills.  Their passion for training is unapparelled ensuring each member of their team is trained to the highest standards.

Over the years Alan and Linda’s philosophy and philanthropy of constant change and continual improvement has never wavered. They have inspired countless hairdressers throughout the world and their team all uphold the same values and goals as their leaders – to embrace change and continually progress in everything we do.

“We are delighted to have been awarded such a prestigious honour,” said Alan and Linda. “2020 has been an exceptionally hard year for everyone and the hairdressing industry is no exception, this honour has given us, our team and the industry a reason to celebrate and to look forward to a promising 2021. 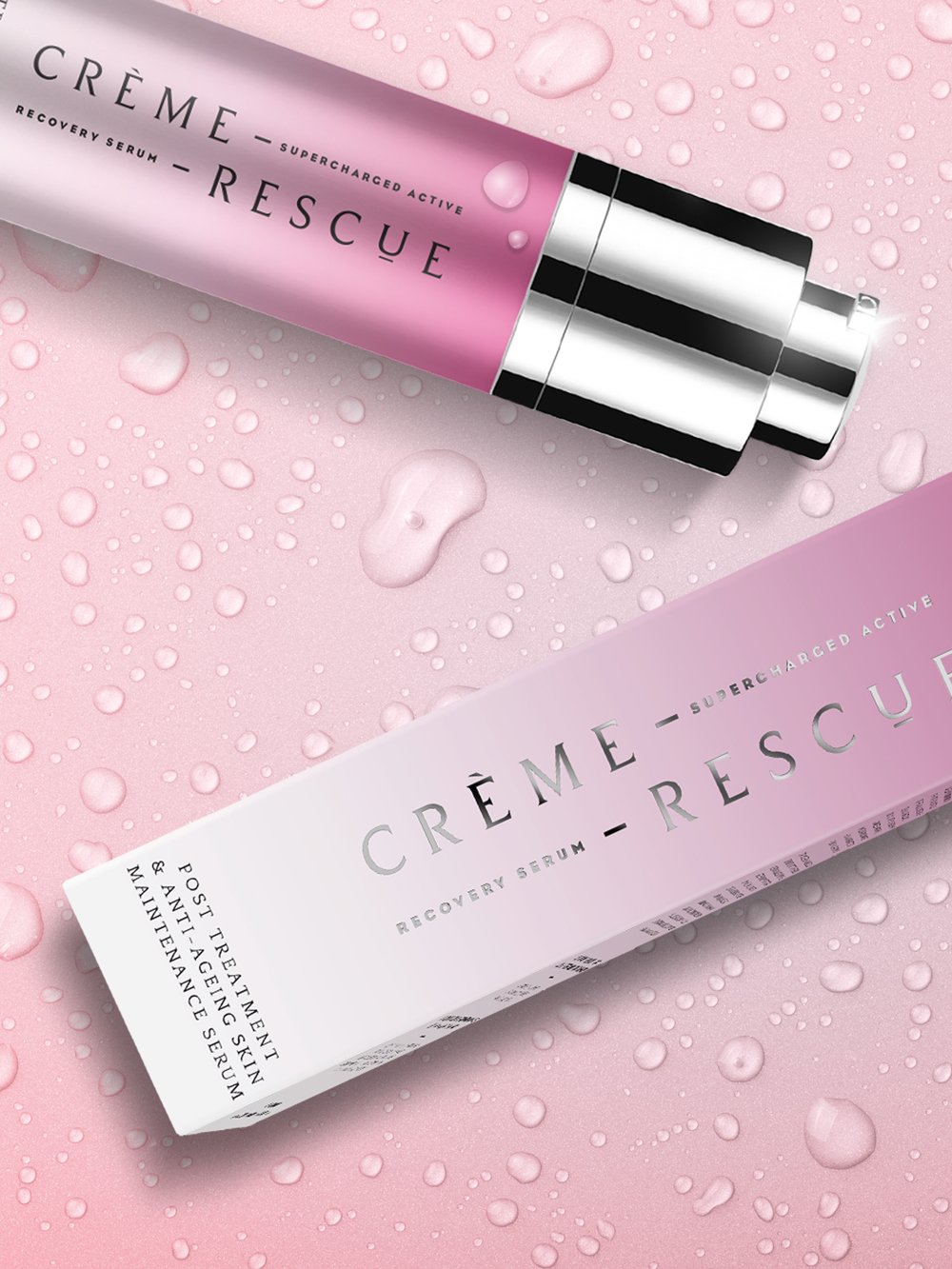 Introducing the DermaFrac™ by Eden Aesthetics 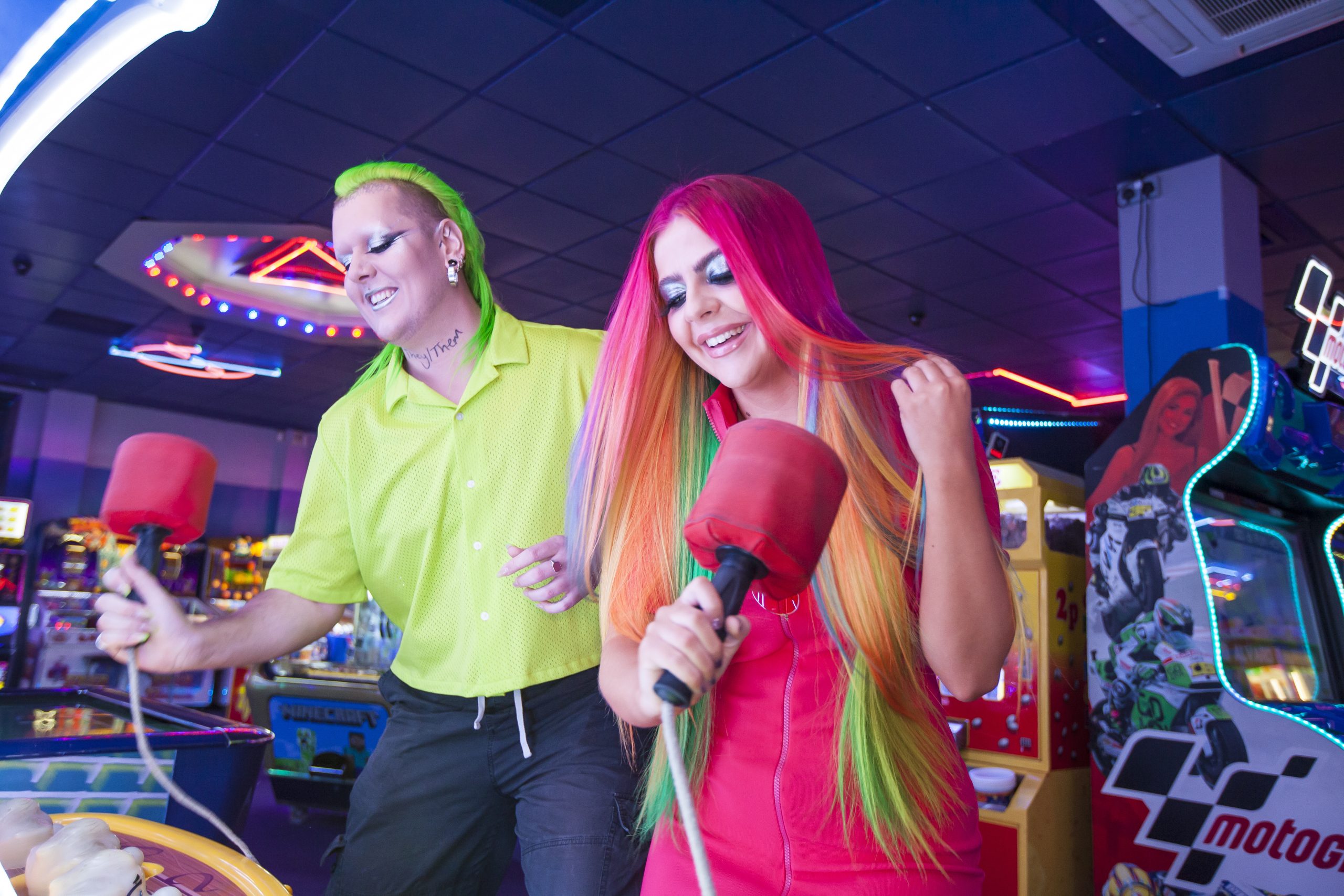 ANTI-ARCADIAN IS HERE: COLOUR THAT CUTS THROUGH CHAOS 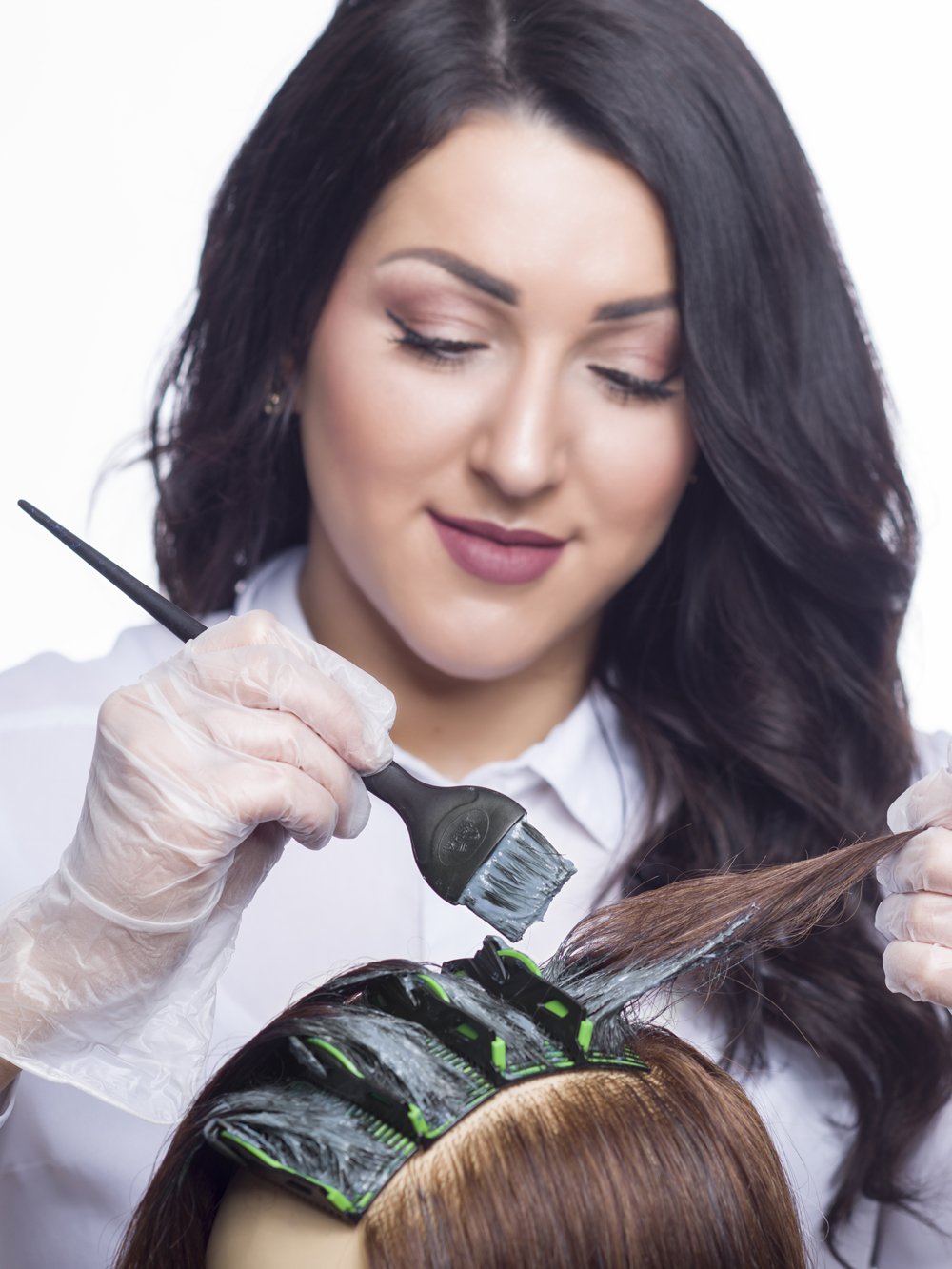